Alan Graham Carr is an English comedian and television personality. Carr was born in Weymouth, Dorset, and spent most of his childhood in Northampton before moving to Chorlton-cum-Hardy, Manchester, where he began his comedy career. 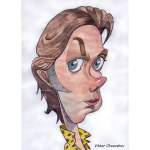 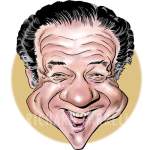