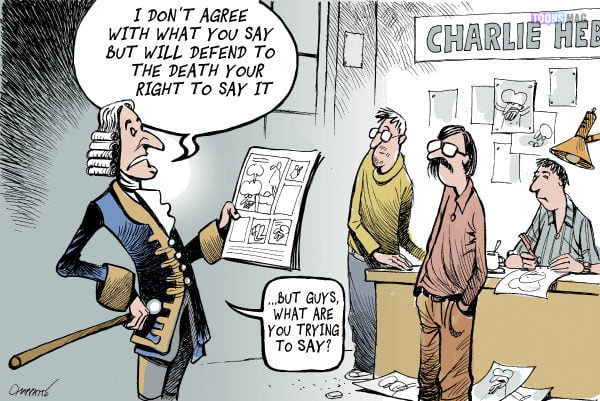 Cartoon Controversy of Islam; Lance Rants: What is the big deal over the war on Cartoons in the Islamic World? Why is it that the Clerics use a cartoon which was in some little newsletter newspaper at a College in a Country over 4500 miles away to incite mass protests and a call for the beheading of the cartoonist? What on Earth is this World coming to; this is completely nuts indeed.

If we cannot get along as a human race enough to laugh at ourselves and allow an outlet from the tension through fairytales, cartoons, jokes, and such, then we have a serious problem out there. It is hard to reason with people who are so jaded they will not look beyond the flickering flame on their projection stone. We invite them outside the cave to see the reality, but in doing so they complain and shoot at us? Well fine stay in your fundamentalist chains, but do not blame the rest of the world for our broader views or perceptions. 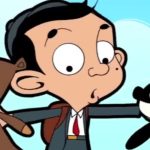 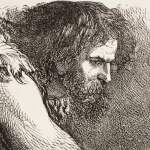