History of the Cartoon Day

The History behind International Cartoon Day was, on 17 September 2007, a cartoon titled Naam (Name) was published in the 431st edition of Alpin (Bengali: আলপিন), a featured supplement of the Bangladeshi newspaper Prothom Alo.
The cartoon, by 20-year-old cartoonist Arifur Rahman, featured a conversation between an elderly man and a boy.
Because of this drawing, there was a huge demonstration against the cartoonist and the cartoon.
On 18 September The government banned the cartoon and the sale of the 431st issue and instructed the authorities to seize all printed copies while urging the public to exercise self-restraint, and arrested Arifur Rahman.
The cartoonist lost the job and was arrested, tortured and imprisoned for six months and two days.

Rahman’s trial
In 2007, after publishing the cartoon was a huge demonstration in Bangladesh and was multiple trials against cartoonist Arifur Rahman. Rahman was jailed under Bangladesh’s emergency laws.

Dhaka court
Rahman was charged with “hurting religious sentiments” under Penal Code Section 295A and given a thirty-day detention order; this was later extended for an additional three months. Amnesty International designated Rahman a prisoner of conscience and called for his “immediate and unconditional release”. Reporters Without Borders also issued a statement on his behalf calling for his release, saying, “The government should not yield to pressure from extremist leaders who are trying to politicize the case. Rahman should not be made a scapegoat. He must be freed.” The cartoonist was arrested for six months and two days arrested 18 of September 2007 and on the orders of high court released on 20 of March 2008.

Jessore court
On 12 November 2009, a Jessore court was handed down two months of rigorous imprisonment to cartoonist Arifur Rahman, also have to pay Tk 500 in the fine or another seven days in prison. (Source: Wikipedia)

Since 2017, Worldwide cartoonists are remarking on 18 September International Cartoon Day by drawing cartoons.

Cartooning is not a crime. So, Show the solidarity of freedom of speech.

Slogan of the day 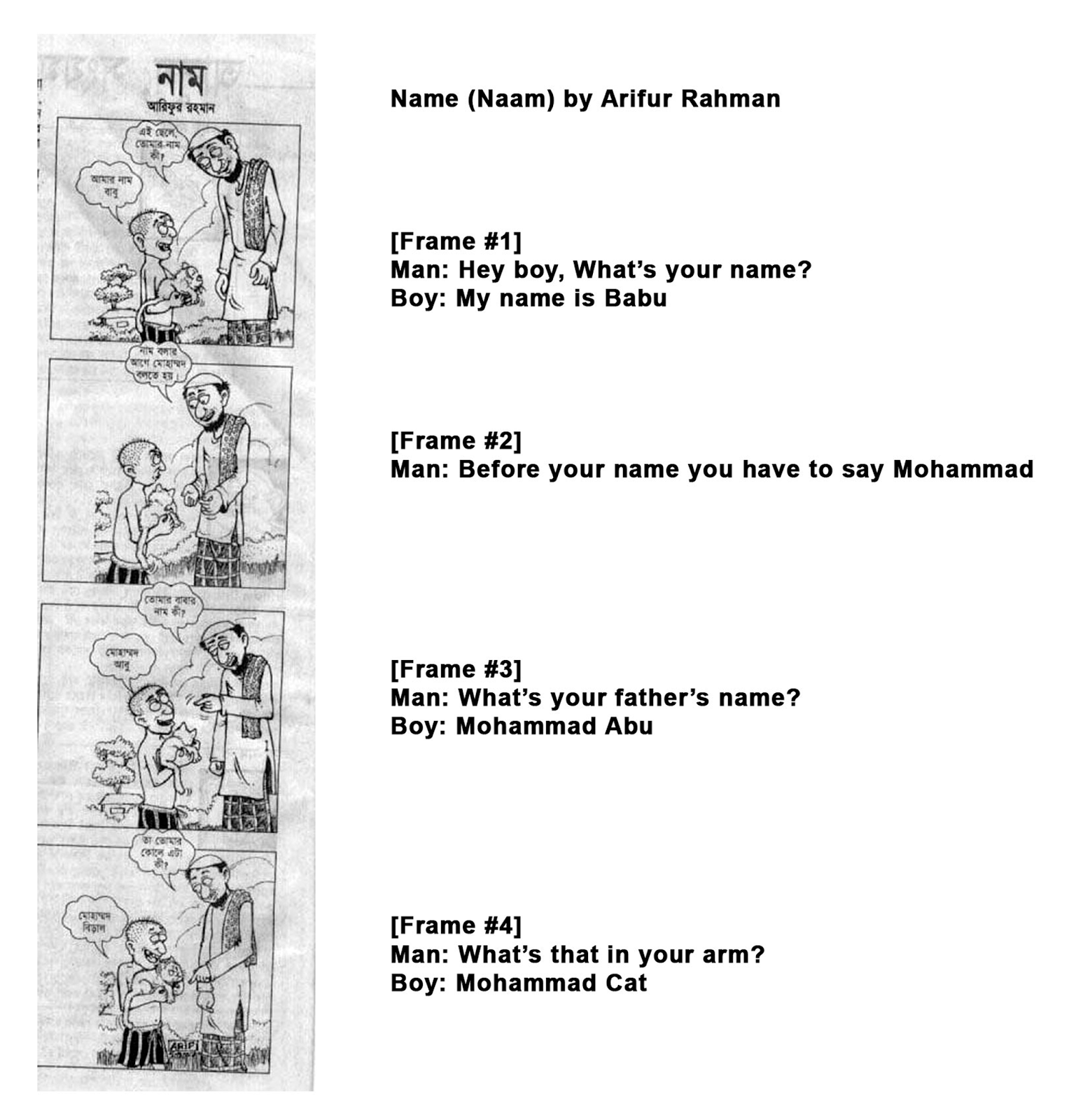