Create a Background for the Character 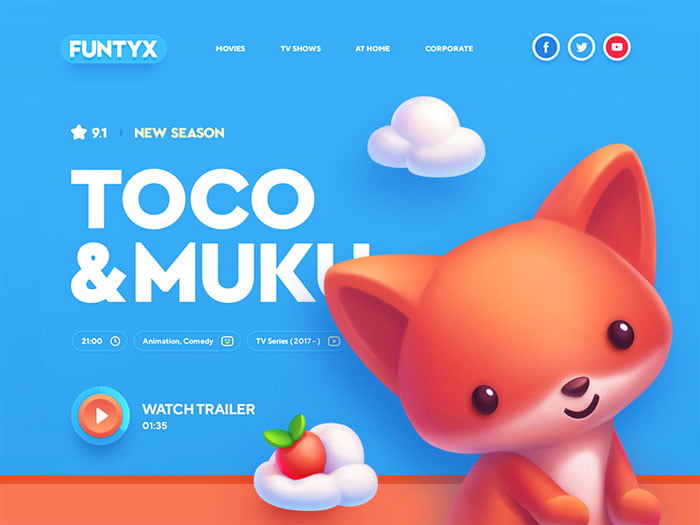 If your character is going to spear in comics and animation, you need to develop their backstory. Some questions you should ask to develop backstory include:

Where did this character come from?

How did they come to exist?

Did anything interesting happen in their past?

Where do they live?

What is their job?

Who are their parents?

What is their favorite color?

What is their favorite food?

The answers to these questions build up the solidity of your characters, making them more believable for your audience. Even the most inane facts, like the character’s favorite color, can help you make the character seem more like a real person.

The answers can even affect the character’s personality.  A character that grew up in a desert will probably have different preferences and behavior than one who grew up in a jungle.

There needs to be a reason for why a character does what they do. Real people have reasons for what they do. If fictional ones do the same, it makes them that much more real to audiences.

If they don’t have solid reasons for their decisions, it will be frustrating for people. Look at how many people get annoyed by the nonsensical decisions made by characters on The Walking Dead.

On occasion, you’ll find that the backstory is more exciting or interesting than the character’s current adventures. Try not to get too tangled up in building it. It’s a very easy thing to do and the result can sometimes look more like the Star Wars prequels than J.R.R. Tolkien’s Silmarillion. 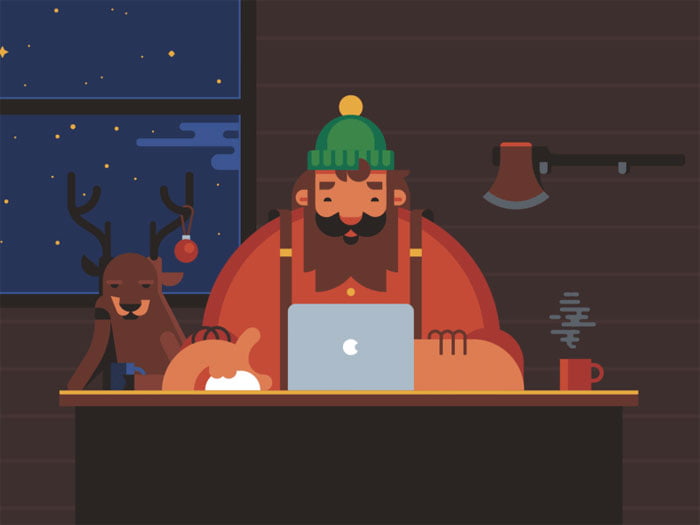 Even if you’re drawing a completely fantastic character, you need to be able to accurately convey their physical traits. Can you really make an animal look furry? What do scales actually look like? For human subjects, how does hair really behave in the wind?

So some research into what these subjects actually look like in the real world. Even if you’re drawing a heavily stylized character, understanding the way things behave in the real world can help you better immerse people in your world and believe in your characters.

If things look wrong and (not deliberately) unnatural, it will be off-putting for audiences. On the other hand, smooth, correct looking animation of even fantastic things and actions is very impressive. Study anatomy, lighting, animals, anything and everything that you plan to draw to create better character designs.

Think Outside the Box 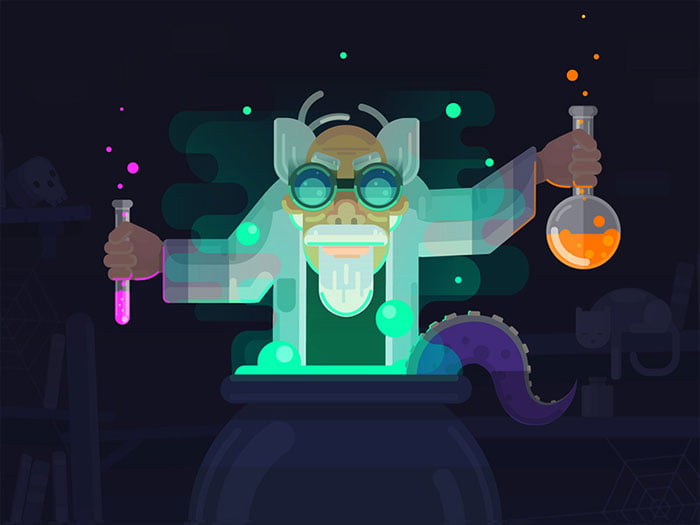 Get Feedback from Other People 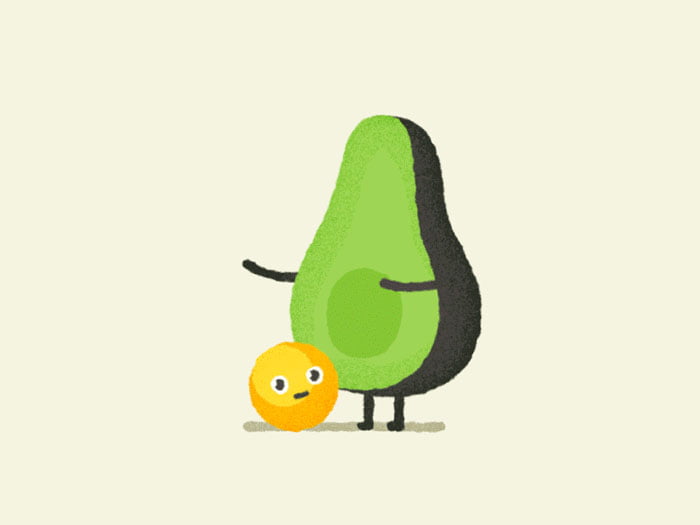 Avoid just asking family and friends. They know you well and will know how you think. You probably told them what you were going for as you were designing the character.

Ask people who haven’t been hearing your thoughts throughout your character design. If they’re seeing the design for the first time, you’ll get a better sense of how the character will be viewed by an audience.

Fine-Tune Every Aspect of Your Character Design 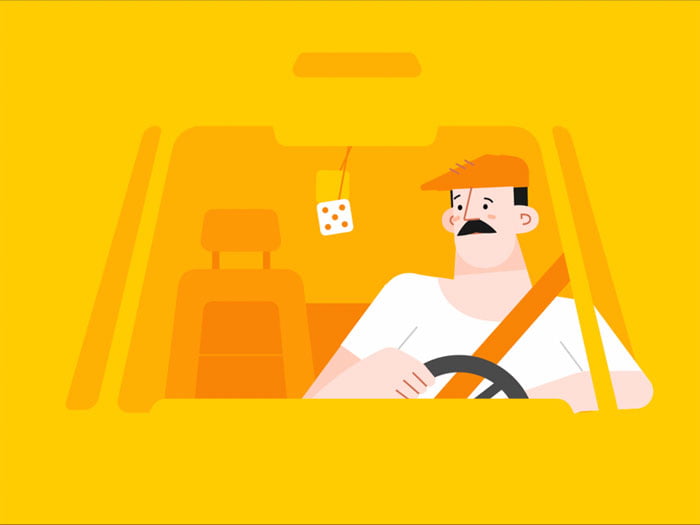 No matter how simple your character design is, question every choice you’ve made. In fact, this is even more important for simple character designs because these characters already have so few features.

Check that all the features are clear and the lines are clean. You should also decide on which parts of the character are correctly exaggerated and which need to be downplayed. Every feature should be thought through, no matter how small it seems.