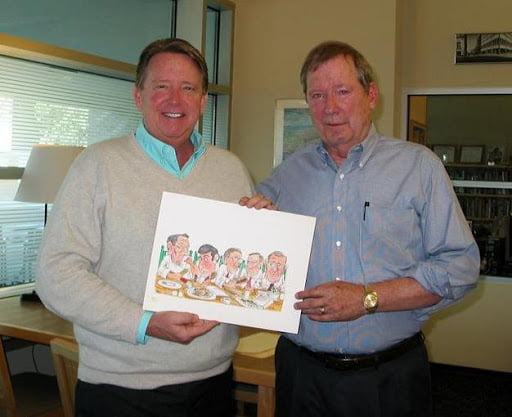 Publications: A Peek at the Great Society, 1965; You Get Two for the Price of One, 1995. Contributor to magazines and cartoon anthologies. 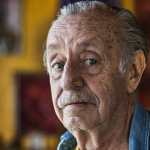 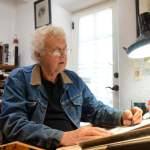