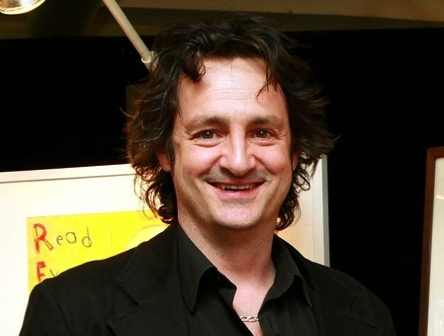 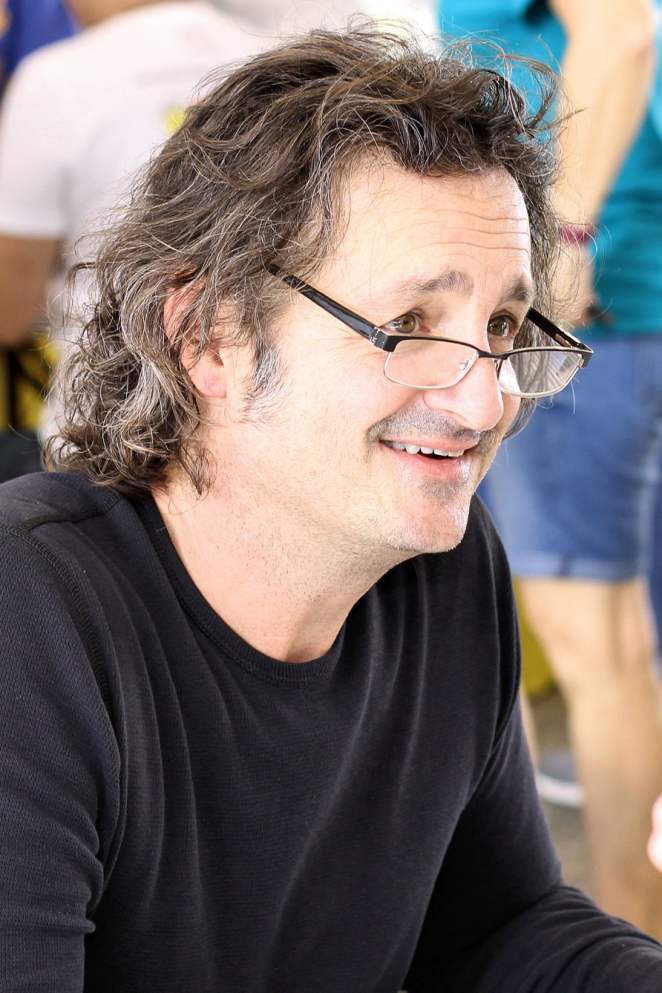 The “Bone” graphic-novel series has been translated into fifteen languages. Cartoonist Jeff Smith is the creator of the popular “Bone” comic series, a fifty-five-issue epic that has also been released in graphic-novel-format in nine volumes and when published in 2004 as Bone: One-Volume Edition was a hefty tome of over 1,300 pages. Winning over a dozen major awards, including several Eisners and Harveys, the series has become, as Steve Ratieri noted in Library Journal, “one of the most widely acclaimed graphic novel series in the United States,” particularly among teen readers.

A fan of comic strips such as “Peanuts,” “Uncle Scrooge” and Walt Kelly’s “Pogo,” as a child, Jeff Smith once admitted to Something about the Author (SATA ) that he wished “that my childhood heroes would go out on an adventure that had actual danger in it … or an adventure that would have consequences that might alter their existence.” He invented the saga’s three main characters when he was in kindergarten: Fone Bone, a fan of Moby Dick; Phoney Bone, who is always plotting something; and Smiley Bone, who adopts a relaxed, “What, Me Worry?” attitude toward life. With the “Bone” saga, which has won its author several awards and been compared to epic works such as Neil Gaiman’s “Sandman” series and even J. R. R. Tolkien’s “Lord of the Rings” trilogy, Jeff Smith was able to fulfill his wish, albeit over three decades later. “‘Bone’ is about growing up and leaving home for the first time,” Jeff Smith explained of the series, which he introduced in the comic books collected in 1991’s Out from Boneville. “The story is about what happens when the Bone cousins leave Boneville … this sheltered little world they grew up in and then go out into this wilder, outside world.” In the series, four-fingered cousins Fone, Phoney, and Smiley undertake the classic journey to enlightenment; they find themselves in a secret valley right out of a classic fairy tale.

Spending a year in this new place, the cousins meet up with everything from dragons and talking bugs to vicious Rat Creatures and the evil Hooded One, the last two bent on destruction. Deciding to come to the aid of the goodhearted residents of the valley town of Athena, they join with Gran’ma Ben, the valley kingdom’s queen, and stand with the city against the coming invasion of evil. Jeff Smith first drafted “Bone” as a serial comic strip for Ohio State University’s student newspaper, the Lantern. Although his work drew the attention of national syndicates, Jeff Smith opted to start his animation studio, Cartoon Books, and produce “Bone” in comic-book format himself. Following Smith’s edition, the series was reissued by Scholastic, Inc., in a colorized version.

Critical response to Jeff Smith’s efforts has been favorable. Voice of Youth Advocates contributor Katharine L. Kan, reviewing Bone, Volume Two: The Great Cow Race, asserted: “This is one for the whole family to enjoy, full of raucous humor, great dialogue, and marvelously twisted plotting.” Reviewing Bone, Volume One: Out from Boneville, Gordon Flagg noted in Booklistthat Smith is “a major talent as skilled as the old masters,” adding: “Such gentle, all-ages humor as Bone’s has all but disappeared; consequently, Jeff Smith’s neo-traditionalist seems fresher than anything else the comics medium offers today.” In Publishers Weekly a critic attempted to describe the series as a whole, calling “Bone” “something like a Chuck Jones version of The Lord of the Rings; hilarious and action-packed, but rarely losing track of its darker subtext about power and evil.” The “dark, witty, mysterious, and exciting” saga benefits from its creator’s talents, according to Scott la County, who wrote in School Library Journal that the series’ “animation and fresh storyline put Jeff Smith in a league of his own.” Flagg noted that “Ongoing series as beautifully sustained as “Bone” are rare in the comics industry,” while School Library Journal critic Douglas P. Davey dubbed “Bone” “the greatest story Disney never told.” 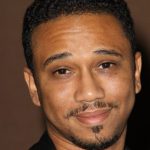 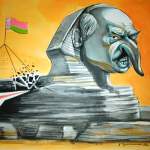