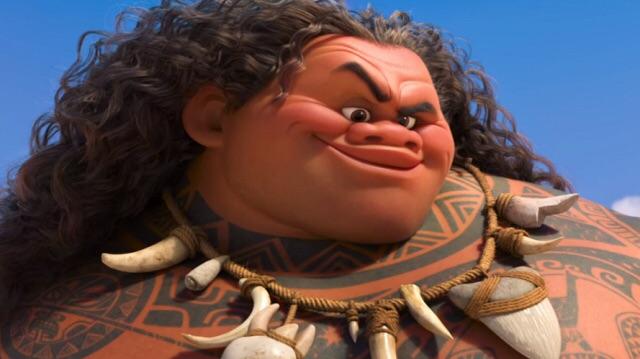 Maui is the deuteragonist of Disney‘s 2016 animated feature film Moana. He is a boisterous demigod of South Pacific legend that primarily serves as an audacious hero and a guardian of mankind.

Maui was born to human parents, centuries before the events of the film. Apparently wanting nothing to do with their son, Maui’s parents threw him into the sea as an infant and left him for dead. He was saved by the gods, who raised Maui, granting supernatural abilities, immortality, and a giant, magical fish hook that allows him to shapeshift. Despite his demigod status, Maui’s cruel upbringing would forever scar him. Feeling rejected by humans, he used his powers to benefit mankind in any way they pleased as a means to earn the love and validation that he was denied by his parents; he pulled islands from the sea to provide them with homes, extended their days by pulling back the sun, and stole fire from the bottom of the earth to provide them with warmth on cold nights, among many feats. As a result, Maui became one of the most acclaimed figures of Oceania history. As the people acclimated to Maui’s gifts, he had to perform increasingly grand feats to sustain their adulation. This led him to steal the heart of Te Fiti, the mother island. As the gem has the power to create life, Maui believed it would make the perfect gift to mortals all across the world. Unfortunately, once the heart was removed from its resting spot, darkness slowly began consuming the world. The removal of the heart also gave birth to the wrathful lava demon Te Kā, who confronted Maui before he could escape. The two battled, but Maui was defeated, losing both the heart of Te Fiti and his magical fish hook in the aftermath. The heart would remain lost for centuries, while Maui’s fishhook eventually fell into the possessions of his arch-rival, the giant crab Tamatoa. Maui, meanwhile, was banished to a desolate island by Te Kā and was doomed to remain there for all eternity as punishment for his crimes. Even so, legend proclaimed that Maui was destined to team up with a hero—the “chosen one”—to return the heart to its rightful place. 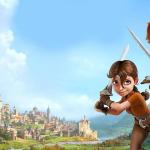 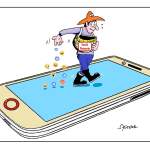