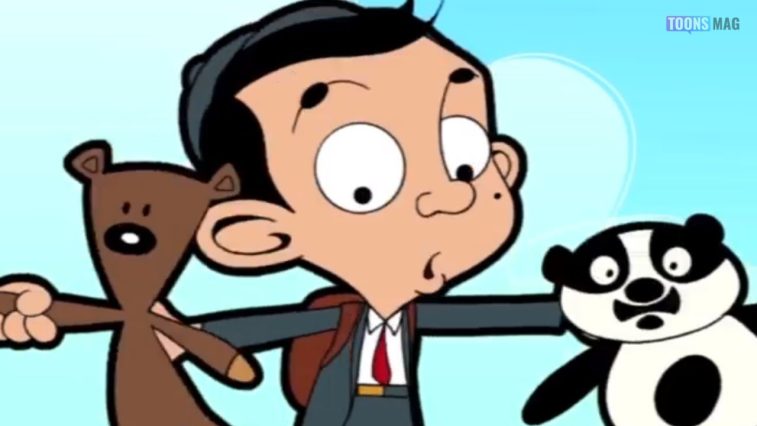 Teddy Bear History: On November 14, 1902, the 26th President of the United States, Theodore “Teddy” Roosevelt, went to Mississippi to settle a border dispute between Mississippi and Louisiana. While there, Roosevelt agreed to join in a bear hunt. Accustomed to a strenuous, physical hunt, he was a bit dismayed by the unfamiliar method of using packs of dogs to track and chase prey leaving the hunter to only wait for his animal.

Hunting conditions proved unfavorable for the president and late into the day he still hadn’t had success. Determined to find a suitable quarry for his president, guide Holt Collier set off to find him a bear. Tracking a 235-pound bear to a water hole, he clubbed it over the head and tied it to a tree. Roosevelt was then summoned to shoot the bear and claim his prize. The president was unimpressed by the bound, dazed, and bleeding bear. Saying, “Spare the bear! I will not shoot a tethered animal.” He refused his prize and forbade anyone else from claiming it.

Reporters with the hunting party spread the news of Roosevelt’s fair play nationwide. Among those inspired by the story was political cartoonist Clifford Berryman. Berryman drew a cartoon of the incident portraying the tethered bear sitting innocently with huge, scared eyes. The cartoon captioned “Drawing the Line in Mississippi” was featured on the front cover of The Washington Post on November 16, 1902.

The cartoon was reprinted in newspapers all over the country and Roosevelt’s popularity soared. For the remainder of his political career, his mascot was Teddy’s Bear and Berryman continued to use it all his cartoons. It signified to the public how Roosevelt could not be swayed from doing what he thought was right. It is debatable how much of a role it played in his re-election in 1905.

As news spread of Roosevelt’s adventure and Berryman’s cartoon the imagination of New York toy storeowners Morris and Rose Michtom was sparked. Using Berryman’s Bear as a guide, they designed a bear very unlike the toy bears available at the time. Toy bears were typically portrayed on all fours with features similar to real bears. The Michtoms new bear was sweet and cuddly, filled with excelsior stuffing and adorned with black buttons for eyes.

Rose made two of the bears and they were placed in the store’s window. They became an instant success. The Michtoms then asked President Roosevelt for permission to call the bears “Teddy’s Bears” and the Teddy Bear was born.

The demand for Teddy’s Bears was so strong that within a year of its creation the Michtoms closed their candy store. With the help of the wholesale firm, Butler Brothers, the first teddy bear manufacturer in the United States was founded. They called it the Ideal Novelty and Toy Company. It remained a successful business and in 1938 changed its name to Ideal Toy Company.

The term Teddy Bear (without the s) first appeared in the October 1906 issue of Playthings Magazine. Soon even the Steiff Company was using it for their bears and it became the accepted term.

The teddy bear is the most popular plush toy and it may be the most popular of all toys. While other toys have enjoyed their popularity and then disappeared, the teddy bear has stood the test of time. They are bought for our new babies, our friends, and our loved ones. There just doesn’t seem to be an occasion where a teddy bear isn’t just the right gift. We dress them up, make them musical, and treasure them as collector’s pieces and beloved friends. 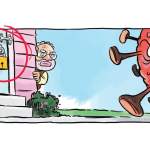 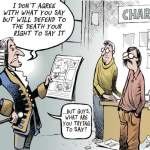