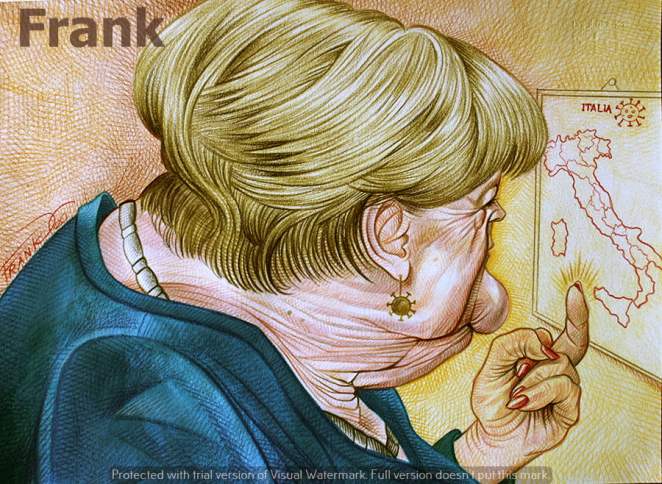 Caricature of Angela Merkel, pencils on paper by Frank.

Angela Dorothea Merkel is a German politician serving as the chancellor of Germany since 2005. She served as the leader of the centre-right Christian Democratic Union (CDU) from 2000 to 2018. Merkel has been widely described as the de facto leader of the European Union, the most powerful woman in the world, and by some commentators as the “leader of the free world”. See also: David Bowie Caricature 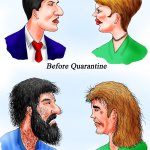