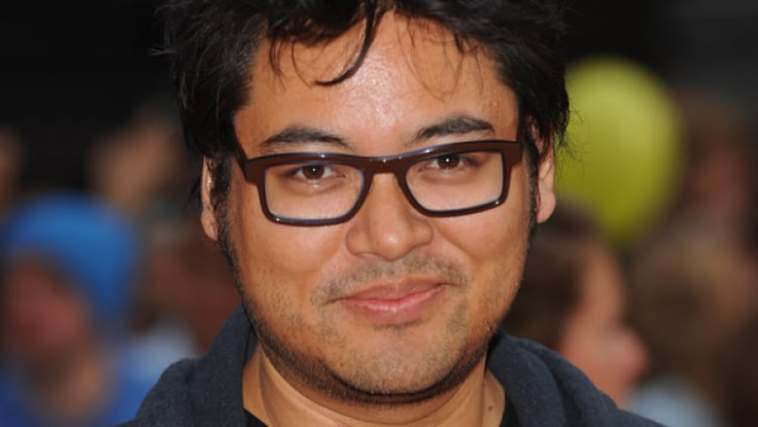 The “Scott Pilgrim” series has been optioned by Universal Pictures.

Canadian cartoonist and graphic novelist Bryan Lee O’Malley is best known for his “Scott Pilgrim” series of graphic novels, featuring a “twenty-three-year-old slacker with a spotty love life who’s trying to clean up his act and land a girl named Ramona,” as O’Malley described the story to Arunge Singh. Bryan Lee O’Malley went on to tell Singh that “basically it’s a love story.” This love story follows an atypical line, however. At the outset of the series, Scott, living in Toronto, out of work, and a member of the rock band Sex Bob-Omb, is dating an Asian-American high school student, Knives Chau. However, catching a glimpse of a female bicycle messenger, Ramona, is captivated and wants to date her.

Before meeting Scott, though, Ramona has dated seven evil men, and these fellows have formed a league that vows to battle anyone she dates. Thus, to continue dating his true love, Scott must fight each of these former suitors in turn. The resulting story “mixes the tropes of manga, romance comics, punk culture, and videogames into an almost stream-of-consciousness blast of weirdness,” according to Randy Lander. For a Publishers Weekly critic the series “is the weirdest, funniest and coolest Western variation on the manga aesthetic to date.” Scott Pilgrim, Volume 1: Scott Pilgrim’s Precious Little Life sets up the premise and introduces Scott; his gay roommate, Wallace Wells; other members of the Sex Bob-Omb; Knives Chau; Ramona Victoria Flowers, an American who has come to Canada; and the League of Ramona’s former boyfriends. Alan David Doane, writing for Comic Book Galaxy, commented that Scott Pilgrim’s Precious Little Life is “among other things, a story about the dumb things guys do in their twenties, and the complicated minefield that is the relationship tapestry of any group of people.” However, as a contributor for Publishers Weekly noted, “Bryan Lee O’Malley’s tale of adorable slackers in love is transformed into a wildly magically manga-kung fu fantasy adventure” with the introduction of Matthew Patel, one of the former suitors, who challenges Scott and his band to a martial arts battle. Doane praised this first volume of a projected six as “charming, funny, sexy and packed with creative power and the love of storytelling.”

Scott Pilgrim, Volume 2: Scott Pilgrim vs. the World continues the drama and also flashes back to Scott’s own high school days when he met and dated Kim Pine, the Sex Bob-Omb’s current drummer. Knives Chau also returns in this installment, taking her frustrations at her breakup with Scott to Ramona. To complicate matters, another boyfriend from Ramona’s past, Lucas Lee, a professional skateboarder who has become a movie star, comes along to challenge Scott. Lander felt “Bryan Lee O’Malley gets to cut loose with the wildest of his wild ideas.” For Lander, Scott Pilgrim vs. the World” never stops moving and is always fun to read.”

In Scott Pilgrim, Volume 3: Scott Pilgrim and the Infinite Sadness, Scott must battle Ramona’s third boyfriend, Todd Ingram, a bass player for another band who has psychic vegan powers and who is dating one of Scott’s former girlfriends. A reviewer for Publishers Weekly thought this third volume was “even more hilarious” than the previous ones. Don McPherson, writing about the series for Fourth Rail, concluded: “Bryan Lee O’Malley offers up a slow-paced and thoughtful look at an unusual time in life … [and] has crafted an incredibly strong cast of characters.” 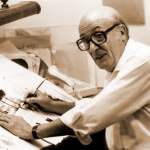 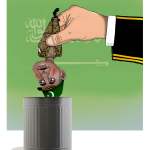