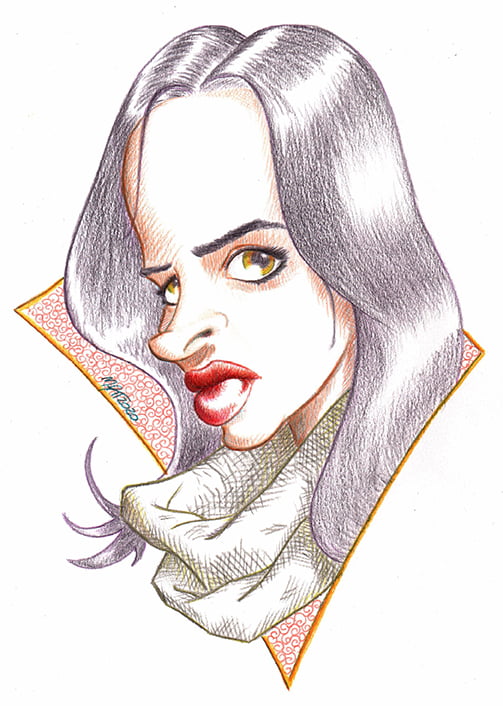 Krysten Alyce Ritter is an American actress, musician, and model. She is known for starring as the superhero Jessica Jones on the Netflix drama series Jessica Jones and the miniseries The Defenders. She portrayed Chloe on the ABC comedy series Don’t Trust the B—- in Apartment 23. See also: Caricature of Kevin Bacon. 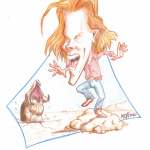