Recently we have seen that the Chinese aggression on Line of Actual Control has increased. Chinese troops have been deployed at border and they are threatening us. But our brave soldiers are also at the border to retaliate them. In my point of view China has created a war hysteria to divert the worlds attention from the current situation. We all know that China has spreaded coronavirus in whole of the world, now it has become a global pandemic, killing lakhs of people and affecting millions of people. We should fear from China and, its just only a bluff and nothing else. Now the whole world is blaming China and world is getting united to punish China.

Now again coming back to topic I will say that war will not happen between two nuclear powered countries, because we cannot bear the purice of war, either it is china or India. So we should forget about the war. 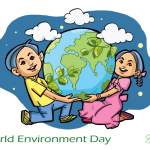 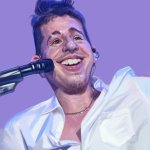