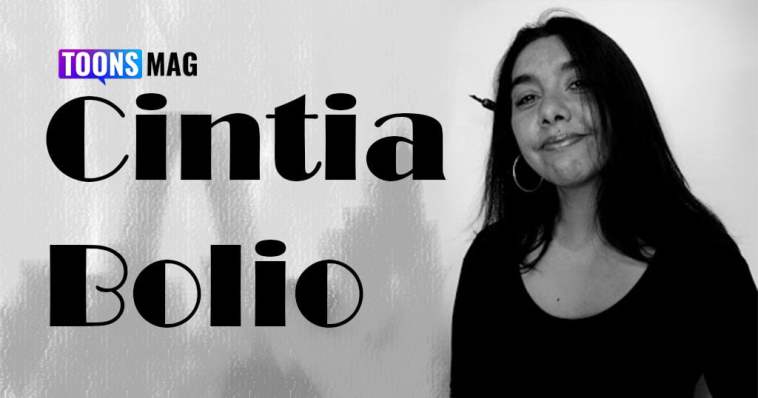 Cintia Bolio was born in Mexico City in 1969.
Cintia Bolio is a Mexican comic artist, political cartoonist and illustrator, and pioneer dedicating her work to gender issues through humor and criticism as a feminist. She is a happy mother of Ivan and a self-taught artist. She draws several comic series, her most beloved is Puras Evas, Huesos, Album de Familia, and more.
In 2016 she celebrates 20 years of continuous work.
Cintia Bolio has published her work in many newspapers and magazines in Mexico, US, Latinoamerica, Europe, and Asia, as well as being part of many exhibitions worldwide.

Publishing her work at:
El Chamuco (México)
Con la A (Spain)
World Policy Journal (United States)
Invited to the special gallery CNN web – “Drawing the drama: Cartoonist from around the world on Trump’s defeat of Clinton”, on Election Day, 8 November 2016.
Cintia Bolio is honored to be a founder member of Cartooning for Peace- Dessins pour la Paix at United Nations Headquarters in 2006.
Member of Cartonclub – Club de la Caricatura Latina.
Member of Brazil Cartoon.
She loves to draw since a child and decided very early that she wanted to dedicate her life to the art of comics and cartoons. The observer of the masks that society created for us to keep on dysfunctioning, she draws uncomfortable mirrors about what we call the human condition. Feminism, politics, power, love, religion, solitude, sexuality, sci-fi, death and even soccer are some of her themes.
As a gender issues specialist, she has been invited to seminars to speak about this experience in a country where a cartoonist woman is a rare avis. She has a book –compilation- La irreverente sonrisa (2013), and two special comics of Puras Evas series, about reproductive rights, and justice and equality published by Mexico City’s Women’s Museum (2014-2015).
Cintia Bolio has being invited to design and teach on workshops how to make comics with a critic view on political and gender issues in several national colleges such as UNAM, UAM, FEMU and institutions as Women’s Museum, Culture Secretary of Mexico City, Human Rights CDHDF, and I was invited by the Centro Cultural de España en Mexico – CCEMX to two special workshops she designed for women in prison in Mexico City.
She has designed special comics and series –about migration, climate change, gender issues- with international institutions such as UNICEF, Unifem, Oxfam, and Greenpeace. 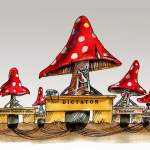