This is the sound postproduction project I’ve done at school. The task was to create your own soundtrack to a chosen video. I’ve recorded voices of amateur actors, foleys, and chose and edited music and sound effects.

Music used by Day and Night in this piece was taken from the features:

I also used a theme from the ‘Twin Peaks’ series by Angelo Badalamenti and some pieces from the Paris Music library. 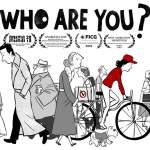 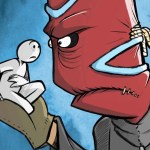