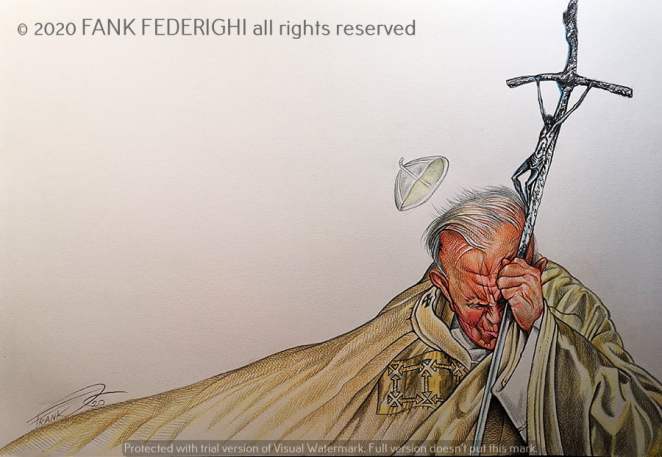 Caricature of Giovanni Paolo II, pencils on paper, By Frank

Pope John Paul II was head of the Catholic Church and sovereign of the Vatican City State from 1978 to 2005. He was elected pope by the second papal conclave of 1978, which was called after Pope John Paul I, who had been elected in August to succeed Pope Paul VI, died after 33 days. See also: Pope Francis. 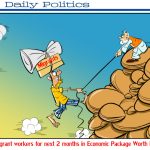 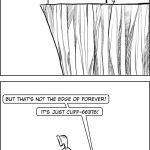