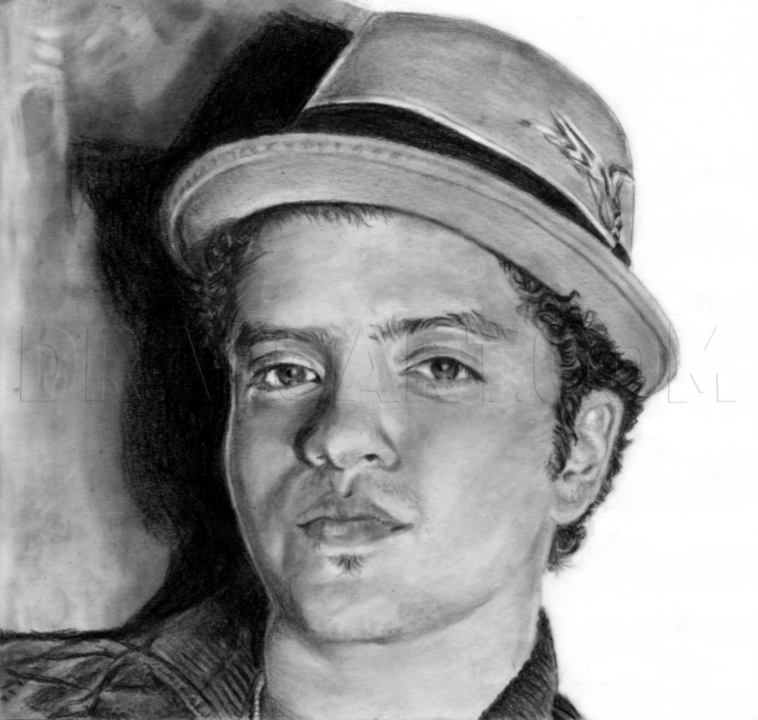 How To Draw Bruno Mars

Heard of “Just the Way You Are” or “Grenade”? Bruno Mars is the genius singer/songwriter behind these songs and so many more. Already nominated for seven Grammy awards, he’s won for Best Male Pop Vocal Performance for “Just the Way You Are.”
This young man was born in Hawaii of Filipino and Puerto Rican descent and I love his Afro! He performed at an early age and was very influenced by Michael Jackson and Elvis Presley. I’m so happy to do a tutorial on this young artist already in the high ranks of music. 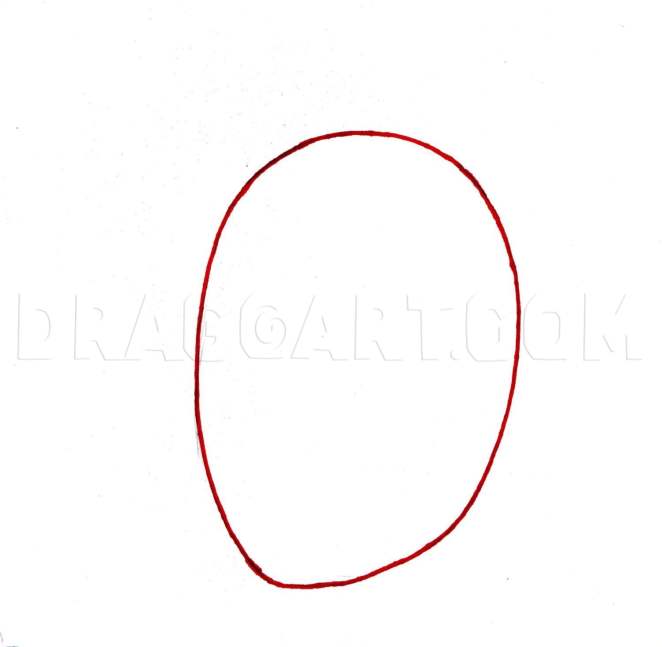 Start this strangely shaped oval lightly in pencil. Leave enough room at the top of the page for a hat. Yep, you’ll be drawing a hat today on the handsome Bruno Mars. 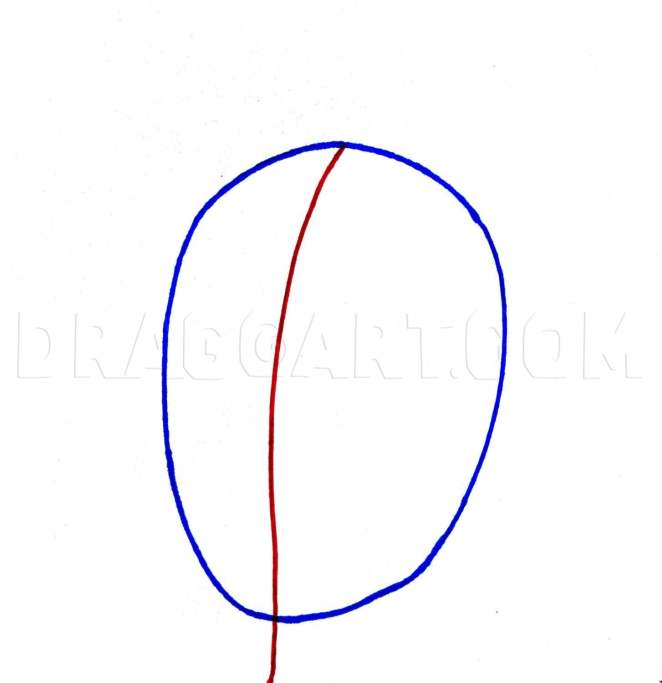 Draw the line to bisect his face for symmetry. Of course, all these lines you draw are light so you can blend or erase them. 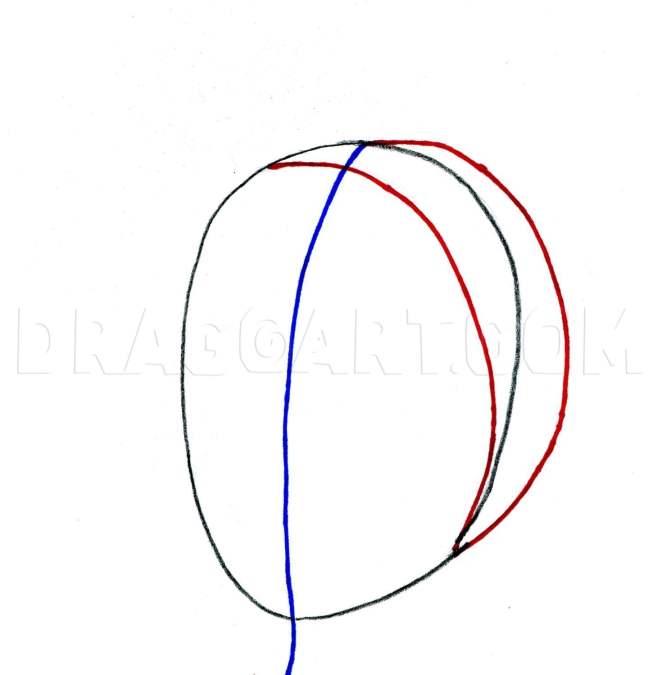 Now sketch in that strange banana or crescent shape. The first curve is part of the top of his head and sideburn. The second outer curve is for the back of the head and ear. 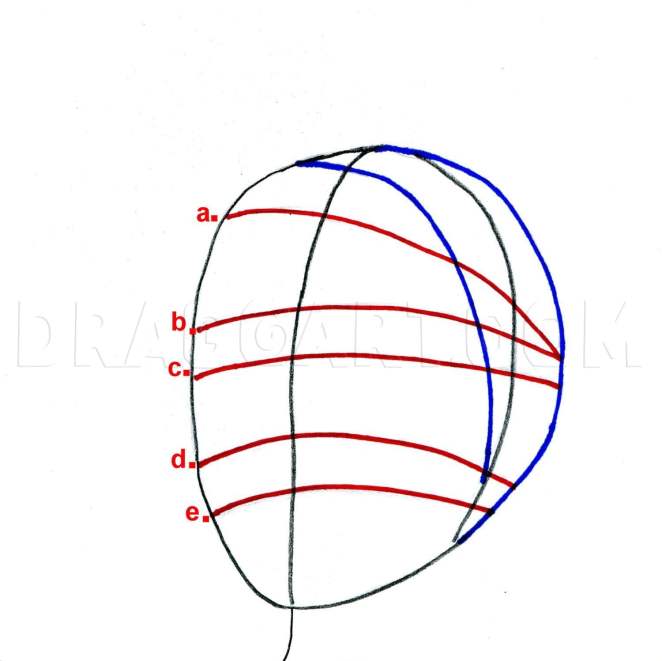 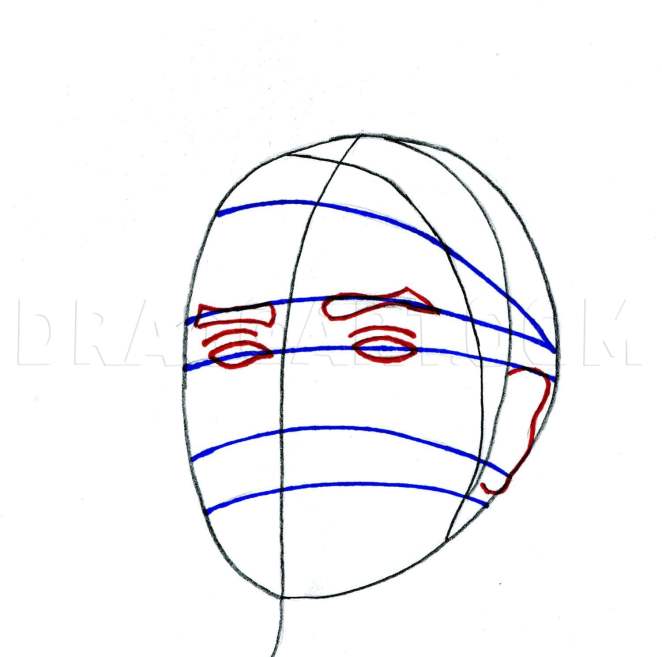 Sketch in the eyebrow placements, eyes, and ear. 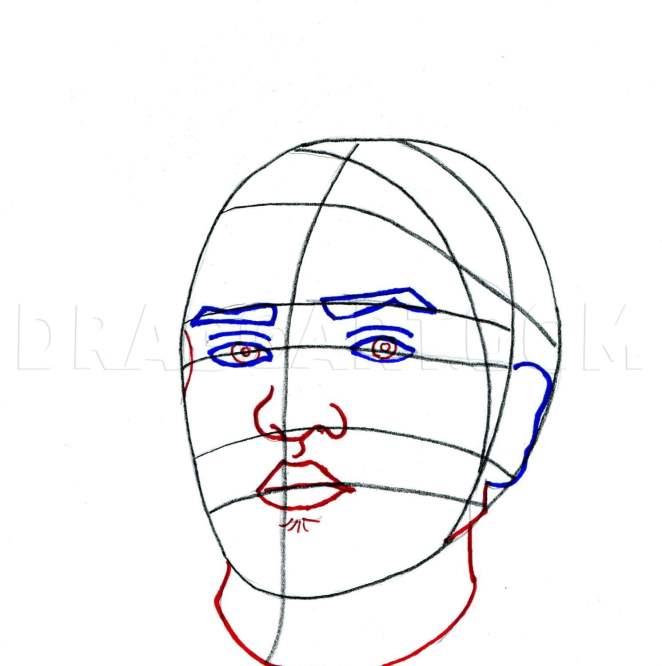 Draw in the iris of his eyes and pupil (don’t blacken them in). The white circle represents highlights in his eyes. Sketch in the side curve near his eyes, nose, mouth, jawline, and neck placement. Step “7” will give you a heads up on Bruno’s Fedora before you sketch it in. Okay? 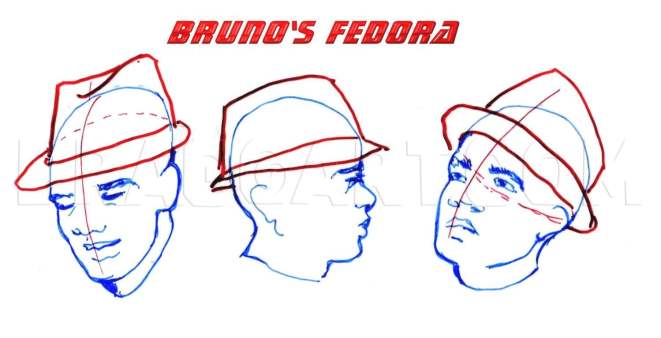 An easy way to get the hat right is to draw the crown to fit directly over the skull, not his hair, no matter what angle is used for the hat as you can see from the picture. Check out how some of the crowns of the hat doesn’t touch the skull. This is because of the shape of the hat. Why do I have a running center line on the 1st & 3rd picture? Because centering the hat on the face is a guide to draw the hat on the head more accurately.

We have a new element… A HAT! Sketch in his hair, then draw the part of the hat that touches his hairline. Now draw the brim of the hat and work up to the crown. Don’t forget that sweet feather on the side. Also, draw in the shoulder placements.

Now you can sketch in the collar and shoulder part of the jacket.

This is how your guidelines might look without erasing. The next picture gives an idea of how your picture looks without guidelines. At this point, you can feather in the eyebrows, fluff his hair and mark placements for your shading and reflective light on the side left side of his face on the picture. 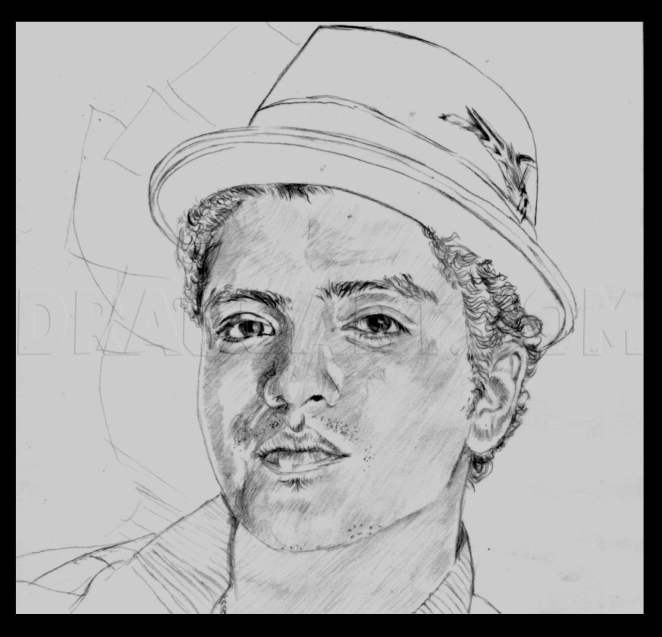 You can use light lines for shading too as in the picture of this step (instead of fine circular directions). Try it. Take your time. You’re not blending yet. I used a mechanical pencil 0.5mm (barrel size) and FINE lead (F) with very light motions. Remember, I darken my drawings in photo editing so you can see what I do. Don’t mimic the darkness of my drawings.

Seriously, look at that! He’s forming into a realistic look! Yep, it’s that tissue paper, blending stump, etc. that does wonders. And if you have dark spots, dot them off with a kneaded rubber eraser. See the transition… PEOPLE, this is the SAME DRAWING. Just scanned at different times of rendering. Okay, I’ve got a treat for you in the next step. 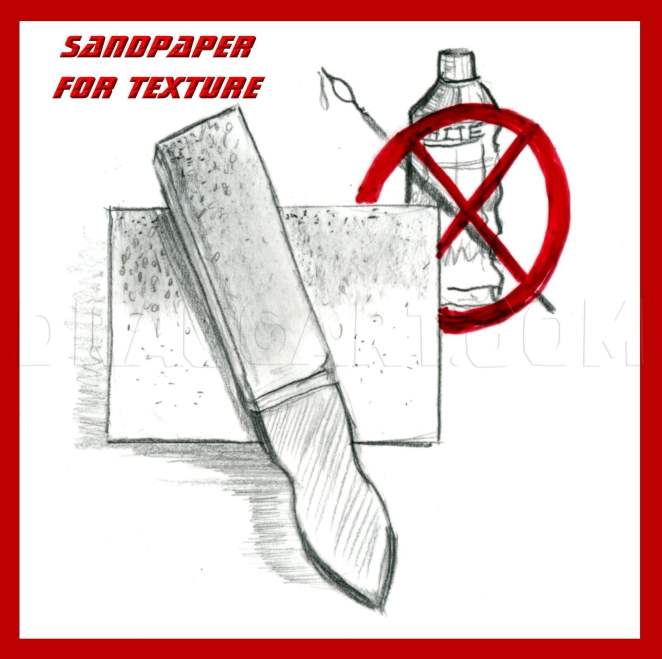 THIS IS THE NEW KID ON THE BLOCK! Sandpaper! Yep, you can purchase this at your art or hardware store. If you ever want some realistic-looking texture, try my new hot commodity, sandpaper. Oh, I want to say also I haven’t used any Acrylic White on my tutorial drawing. So it’s YES for sandpaper and NO for acrylic white! Hey, I might change up next time! 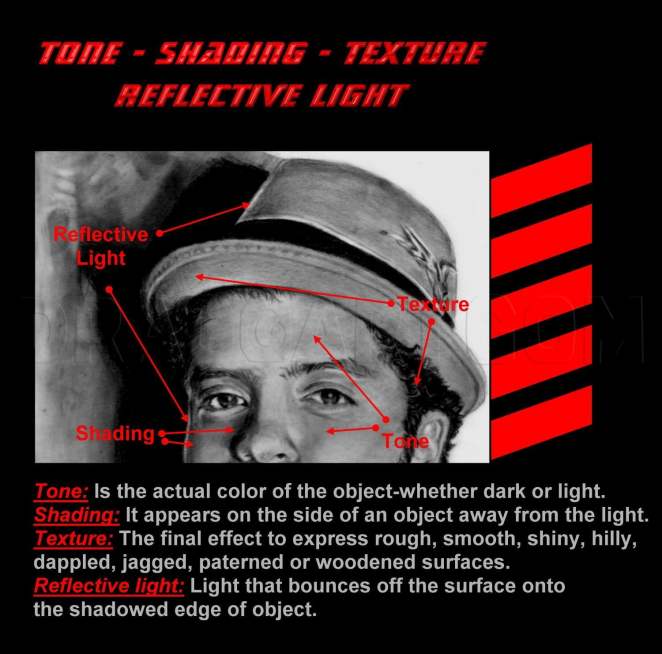 After saying that, this is why sandpaper is popular with me at this time. Look at Bruno’s Fedora and check out those ultra-tiny natural-looking dots, specs. I’m totally satisfied… it’s subtle, realistic, and makes the difference. There are other features in the picture of Step “14”. Click on it, read it, and enjoy it!

Here he is… our Bruno Mars who is performing on “American Idol” tonight. I’m watching the show as I’ve put up this tutorial. I hope you’ve enjoyed the journey with me. Let me know what you’ve done. You’ve worked hard and I want to “fav” the creative work made by your hands. Oh, I’ll be here more often because of DRAGOART ROCKS!!! AND YOU DO TOO!!! Peace out! 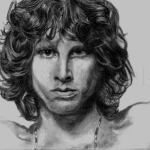 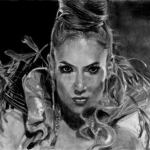