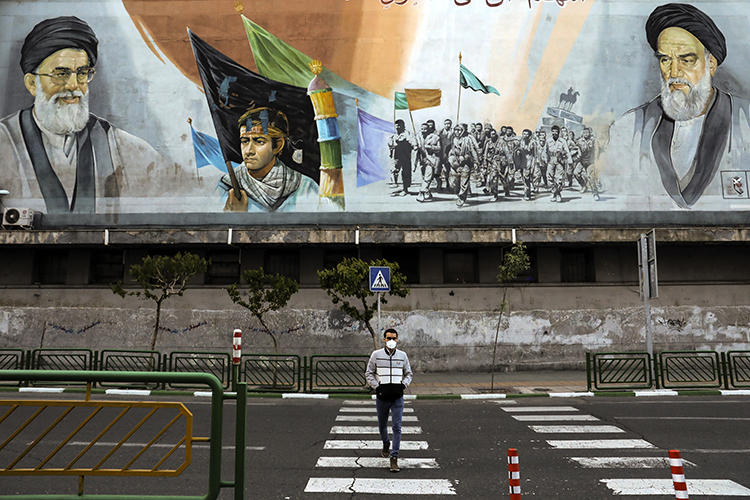 In this Friday, April 3, 2020 photo, a man crosses an empty street under portraits of the late Iranian revolutionary founder Ayatollah Khomeini, right, and Supreme Leader Ayatollah Ali Khamenei, left, in Tehran, Iran. Due to the virus and the COVID-19 illness it causes, life has changed dramatically on Tehran's main highways, in the narrow corridors of its historical Grand Bazaar and in the public spaces under portraits of its leaders. (AP Photo/Ebrahim Noroozi)

In the evening of April 23, the Telegram channel of the semi-official Iranian Labor News Agency (ILNA) posted a cartoon mocking the country’s leaders over their response to the coronavirus pandemic, according to a report by the exile-run Human Rights Activists News Agency.

The image was deleted minutes after it was posted, according to that report. ILNAissued a statement later that night denying that it had ever published the cartoon, and saying the agency was being falsely accused on social media.

Today, Tehran Prosecutor General Ali Alghasi-Mehr announced that Masoud Heydari, the managing director of the Iranian Labor News Agency, and Hamid Haghjoo, the administrator of the agency’s Telegram channel, had been arrested the night the cartoon was posted, according to the Human Rights Activists News Agency.

Authorities released Heydari on bail, and are holding Haghjoo in custody pending an investigation into the incident, according to news reports. CPJ could not determine exactly when Heydari was released, or whether charges have been filed against either journalist.

“At a time when prisons are petri dishes for the COVID-19 virus, Iranian authorities should cease locking up journalists for trivial offenses like allegedly sharing a cartoon,” said CPJ Middle East and North Africa Program Coordinator Sherif Mansour. “Hamid Haghjoo should be released immediately, and authorities should drop any investigation into him, Masoud Heydari, and all other journalists at the Iranian Labor News Agency.”

The cartoon mocked self-proclaimed Islamic healers who have touted cures for COVID-19. It depicted Iranian Supreme Leader Ali Khamenei as a nurse, and mocked Ayatollah Abbas Tabrizian and Mehdi Sabili, both of whom have claimed to have developed treatments COVID-19, according to reports.

CPJ emailed the Iranian Labor New Agency for comment, but did not immediately receive any response. CPJ could not locate an email address for Iran’s judiciary, and its website was inaccessible. 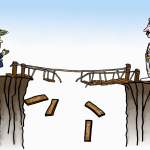 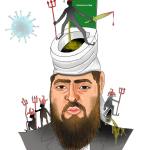