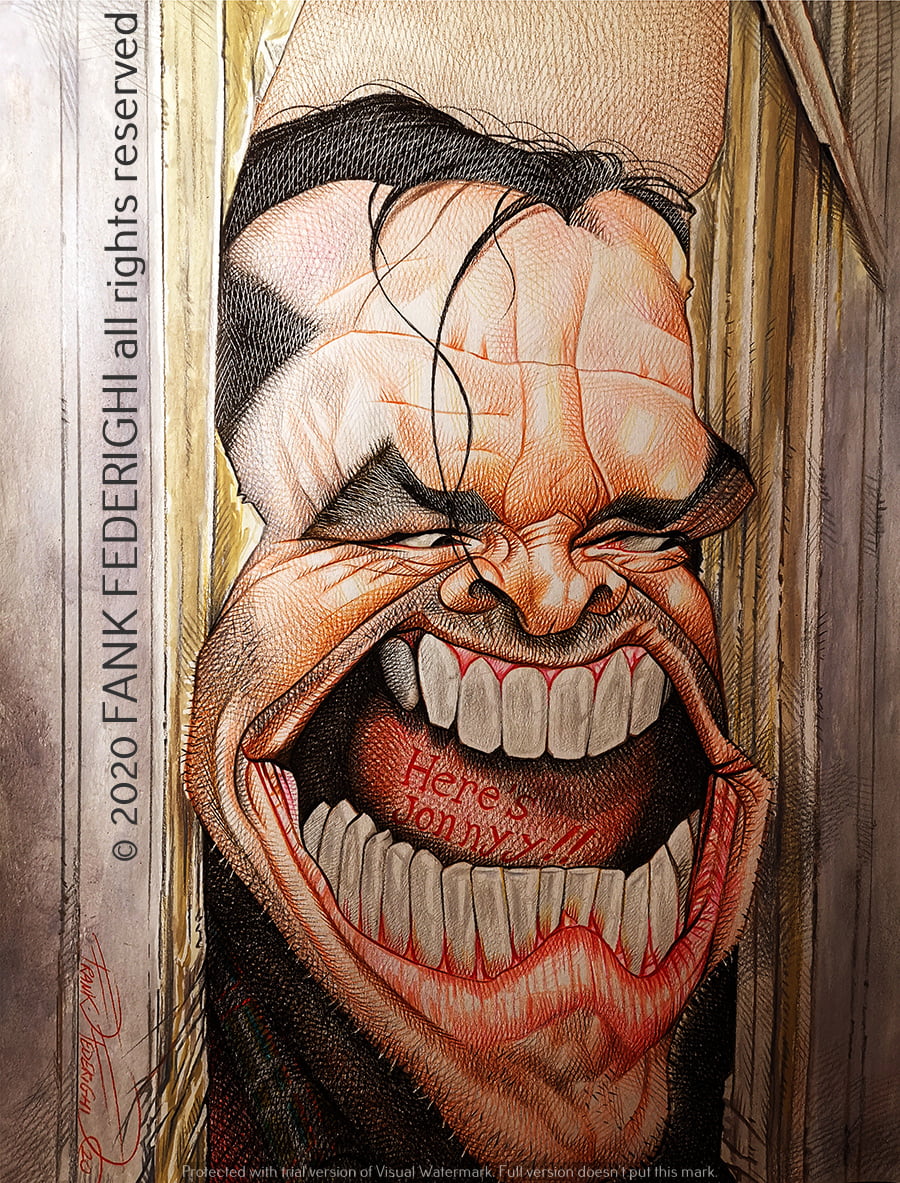 Caricature of Jack Nicholson in Jack Torrance, pencils on paper by Frank

John Joseph Nicholson is a retired American actor and filmmaker whose career spanned more than 60 years. He is known for having played a wide range of starring or supporting roles, including comedy, romance, and darkly comic portrayals of anti-heroes and villainous characters. See also: Caricature of George Clooney. 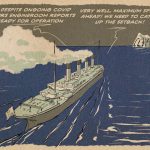 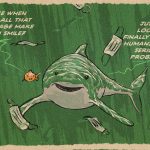