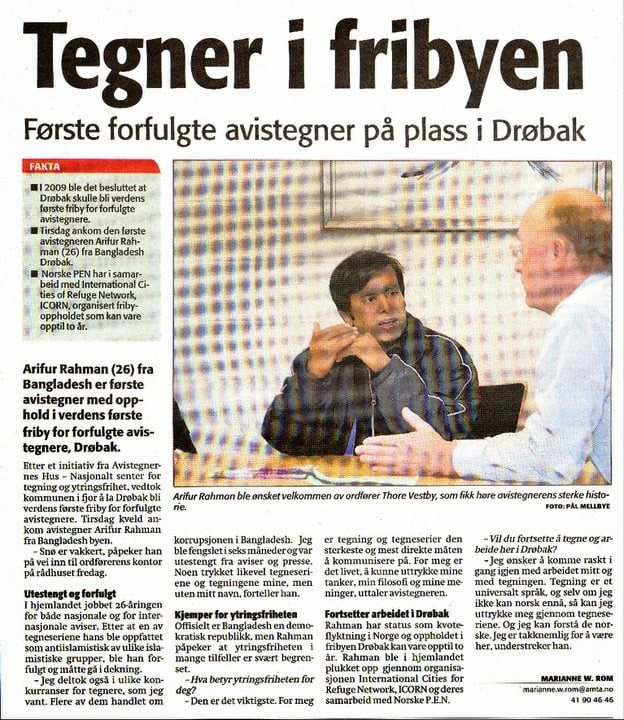 My experience of Norway: I was officially welcomed in Norway by the Mayor of Drøbak city Thore Vestby, who gave me a painting of Drøbak and a mug as mementos of the occasion. The more I spent time with him, the more I realized that Bangladesh desperately needs a people-friendly and honest politician like him to make the country corruption-free.
One day, during my stay there, Mr. Vestby told me that the King and Queen of Norway were coming to a visit of Drobak, and it would be great if I could present them with a delicacy of my country as a Christmas gift. He also invited me to a dinner with the Norwegian nobility on the 23rd of December. So, Vestby and I went shopping and he helped me make Puli Pitha, a traditional Bangladeshi cake.
Sharing dinner with the King and Queen of Norway was a very an exciting experience for me. I was surprised to see that they were very humble; we ate the same food, we shared the same furniture and they treated me like an equal. There was no bodyguard and barely any security, something unimaginable in Bangladesh. Our prime minister and even ministers believe and behave in a superior manner. They need ample security and weapon-brandishing just so that they can feel like VIPs. But in Norway, the prime minister has no hesitation in taking the bus or tram to the office with hardly any protocol. I can hardly imagine such a thing happening in Bangladesh when the roads are blocked to general people at least half an hour before a VIP movement.
Norwegians are a kind and friendly people who truly believe in the freedom of expression. I believe my stay here will be very rewarding as an artist.
4
SHARES
ShareTweet
Pin 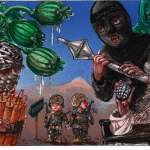 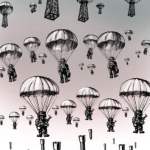