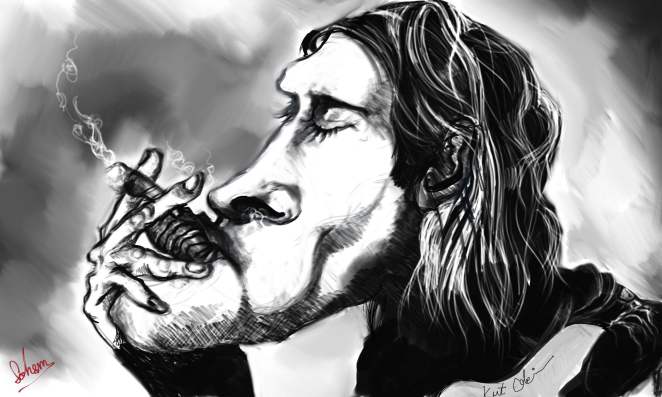 This is onr of  my caricatures of Kurt Cobain.

Kurt Donald Cobain was an American singer-songwriter and musician, best known as the guitarist, primary songwriter and frontman of the rock band Nirvana. Through his angst-fueled songwriting and anti-establishment persona, Cobain’s compositions widened the thematic conventions of mainstream rock music. 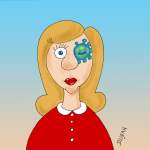 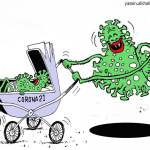