Rami Said Malek is an American actor and producer. His breakthrough role was as computer hacker Elliot Alderson in the USA Network television series Mr. Robot, for which he received several accolades, including the 2016 Primetime Emmy Award for Outstanding Lead Actor in a Drama Series. See also: Samuel L. Jackson. 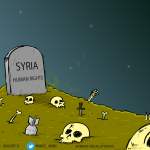 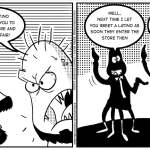