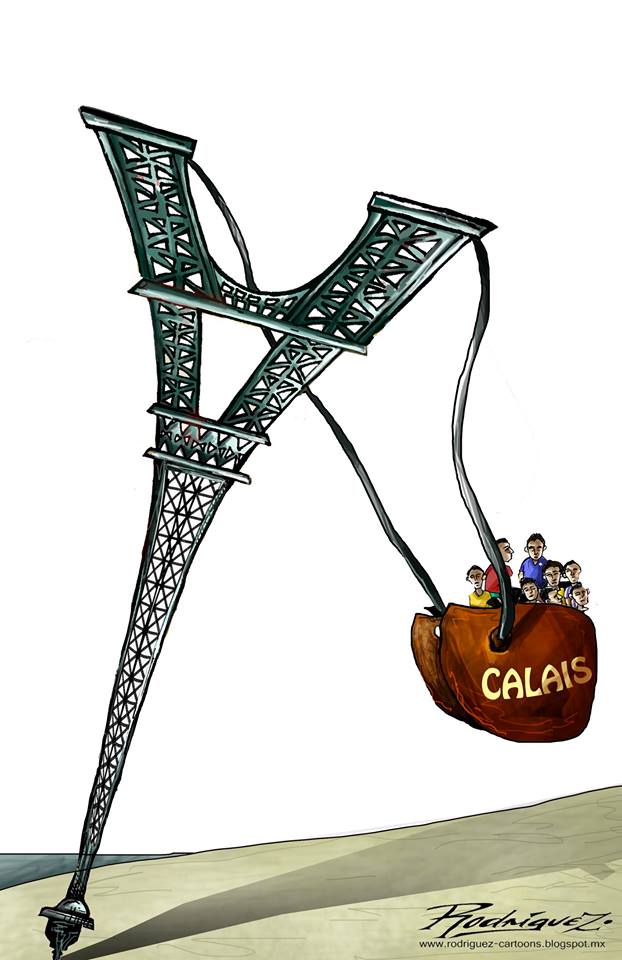 A team of workers in France began demolition of the “The Jungle” migrant camp, pulling down tents, shacks and other makeshift shelters that thousands have called “home” over the past two years. More than 3,100 migrants have been bussed out of the Jungle since authorities began a sweep from Monday, sending them to regions around the country to begin a months-long resettlement process. Among them were more than 500 children. 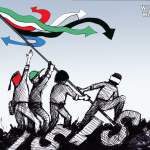 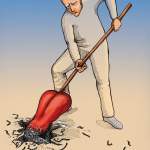