There will be no negotiations and no war!

Iran’s supreme leader Ayatollah Ali Khamenei has announced there will be “no negotiations on any level” with US officials, in remarks aimed at dousing speculation of a possible summit between Donald Trump and Hassan Rouhani on the sidelines of the UN general assembly next week.

As chances of any such diplomatic breakthrough dwindled, Washington announced that the secretary of state, Mike Pompeo, would leave on Tuesday night for Jeddah for talks with the Saudi crown prince, Mohammed bin Salman, to discuss Saturday’s attacks on Saudi oil installations. 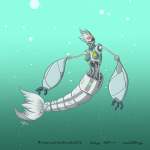 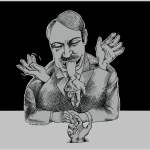