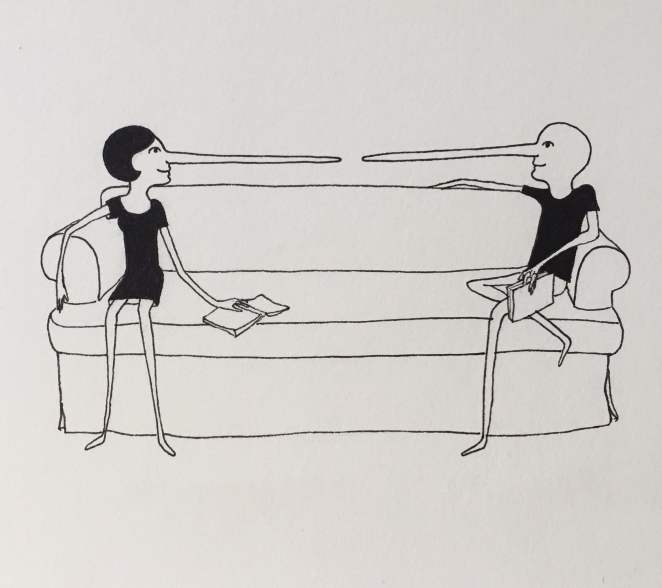 2 meters distance as a precaution; Long Nose Society is the society of individuals with long noses who love themselves, respect each other and try to find functions from their extraordinary facial organ.

Despite the general opionion that long noses are liers like Pinocchio or, as Americans believe, nosy people showing too much curiosity about other people’s affairs, they are truly nice and honest people. There is also an interpretation about Pinocchio’s nose as the symbol of his guilt. So people with normal faces can tell lies easily because their facial features won’t reveal their lies!

Long noses remind us of our true appearance and we should just love it! See also: Cartoons from the time of Corona 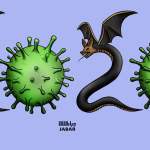 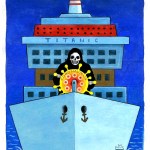