The project leader and the president of the Organizing Committee is a Mr. Nenad Ostojić.

The festival is open to everyone, regardless of nationality, age, sex, or profession.

Topics of the “MIKS 2016” is “All About Rock & Roll”! How and why was created Rock & Roll! What it means and represents! Funny stories from the life of famous rock singer and rock band! As the rock and roll, he changed from the beginning to today! In fact, all of rock and roll!

Portrait cartoonists will have a task to draw, their choice of the best guitarist of Rock and Roll! 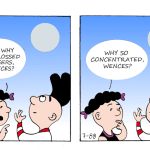 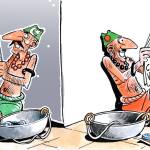