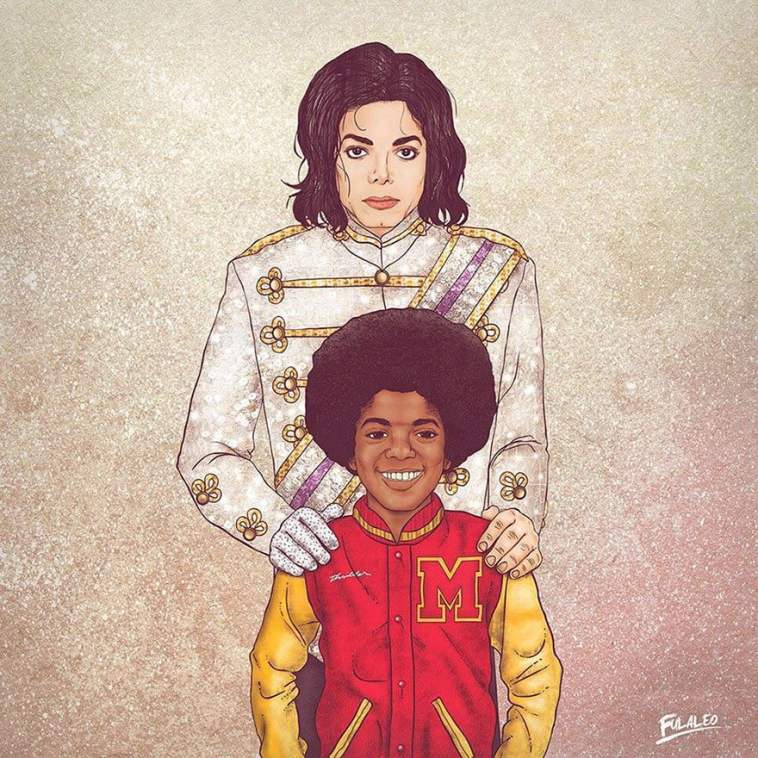 Colombian artist Fulvio Obregon, AKA Fulaleo, combined the old with the new in his collection of illustrations “Yo & Mi Otro Yo.” “Me & My Other Me” features old celebrities drawn next to their younger selves, often with one of them wearing a t-shirt or bearing a slogan highlighting or mocking their life’s achievements.

An ad showing a woman next to her younger self-was the inspiration for the project. Obregon’s work often features sarcastic and bizarre elements. He is most famous for his fat soccer (football) caricatures; their popularity spawned two more takes on the topic, spoofing the teams from Madrid and Barcelona. 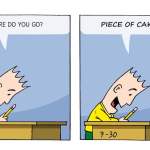 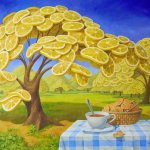