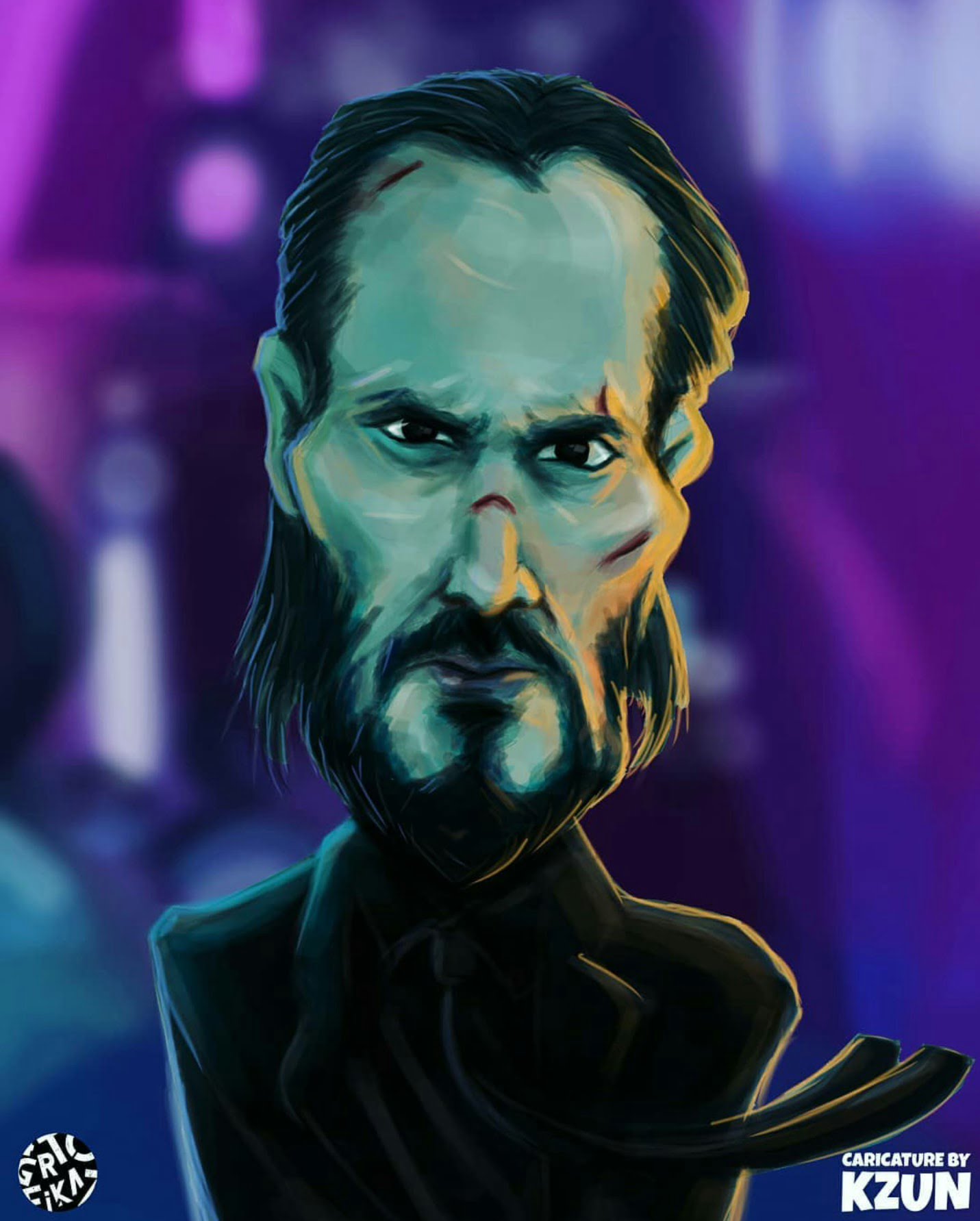 About John Wick aka Keanu Reeves 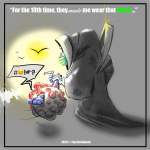 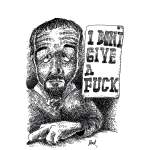