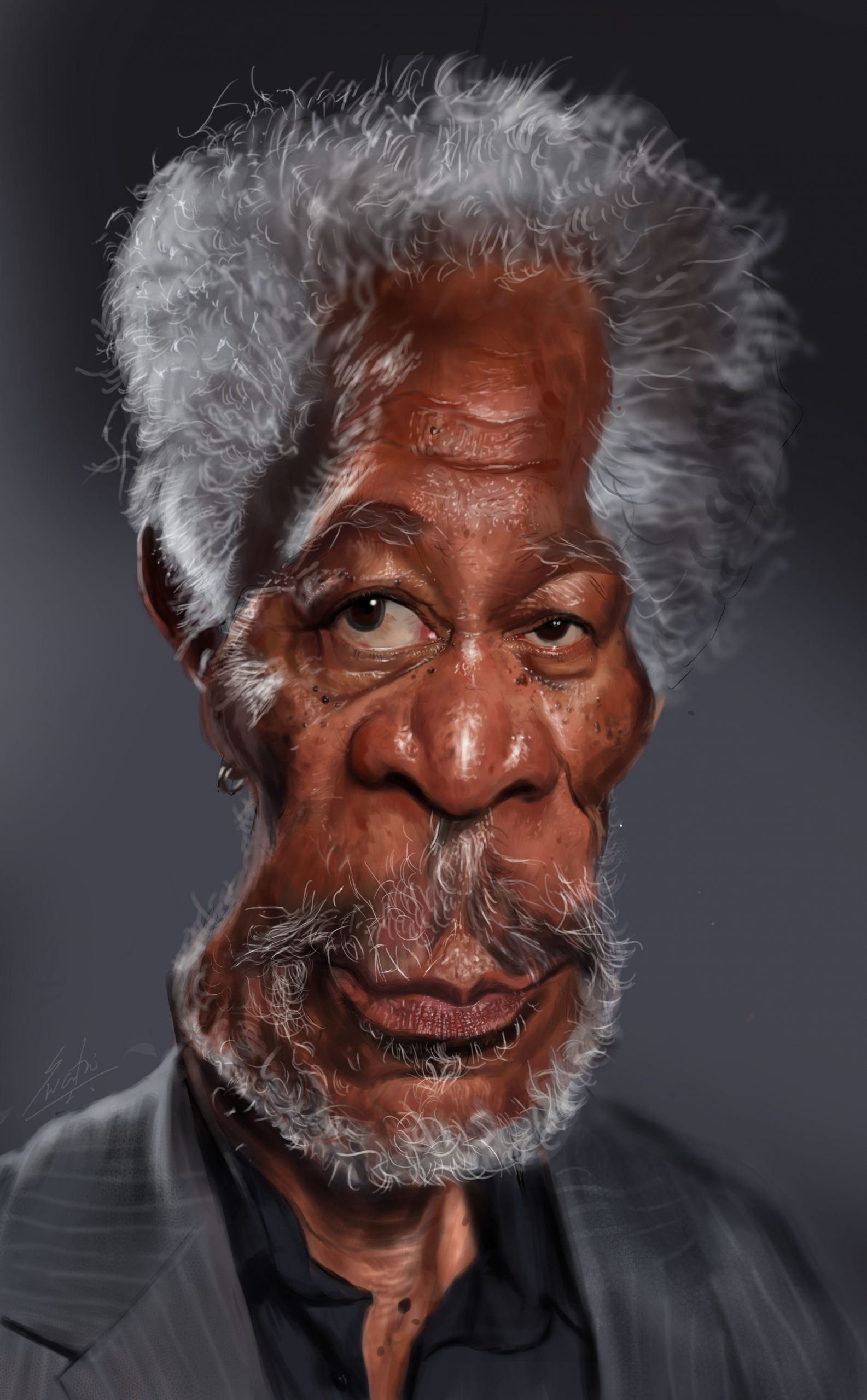 Morgan is an American actor, director and narrator. He has appeared in a range of film genres portraying character roles and is particularly known for his distinctive deep voice. Freeman is the recipient of various accolades, including an Academy Award, a Golden Globe Award and a Screen Actors Guild Award. 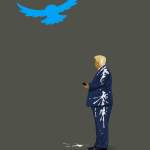 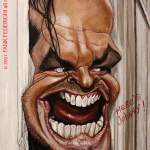