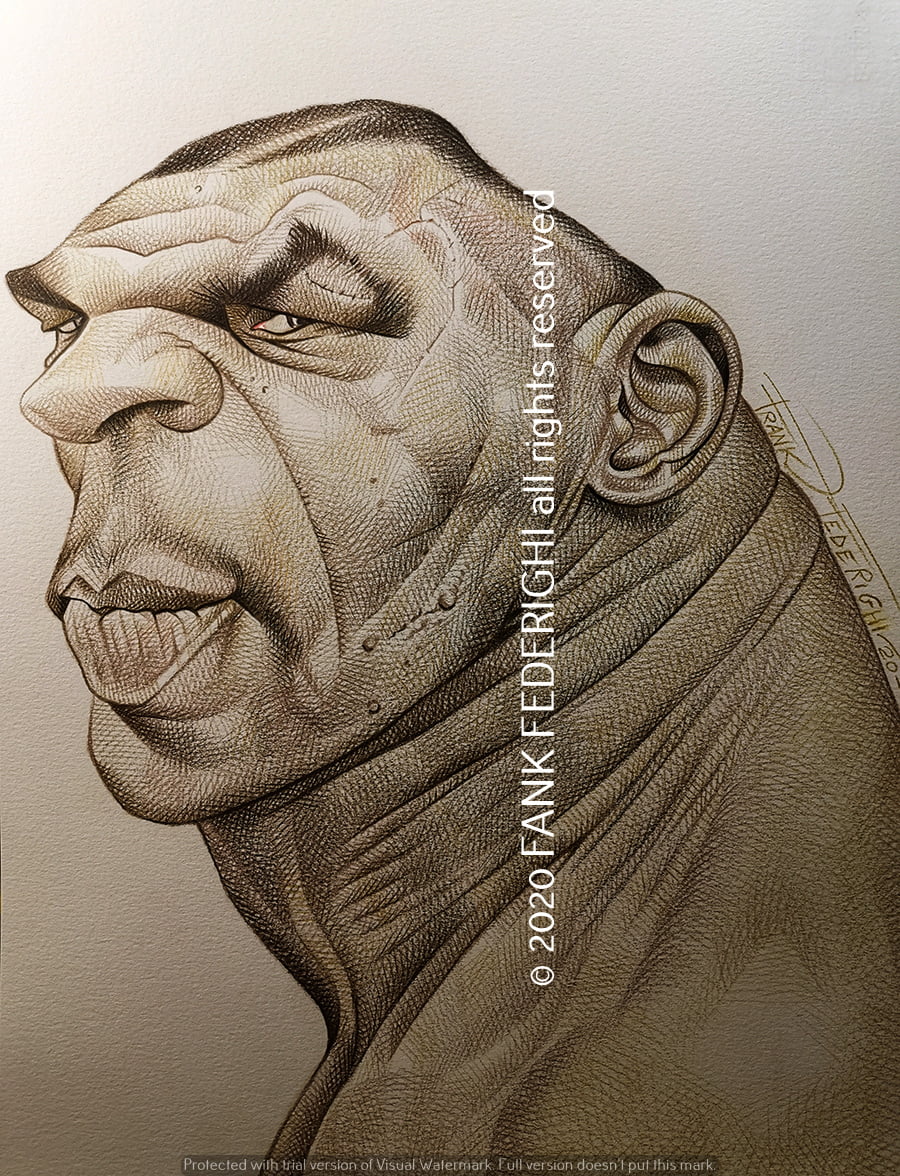 Caricature of Mike Tyson, pencils on paper, by Frank

Michael Gerard Tyson is an American former professional boxer who competed from 1985 to 2005. He reigned as the undisputed world heavyweight champion from 1987 to 1990 and was the first heavyweight boxer to simultaneously hold the WBA, WBC, and IBF titles, as well as the only heavyweight to successively unify them. 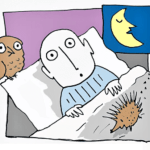 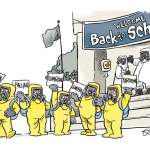