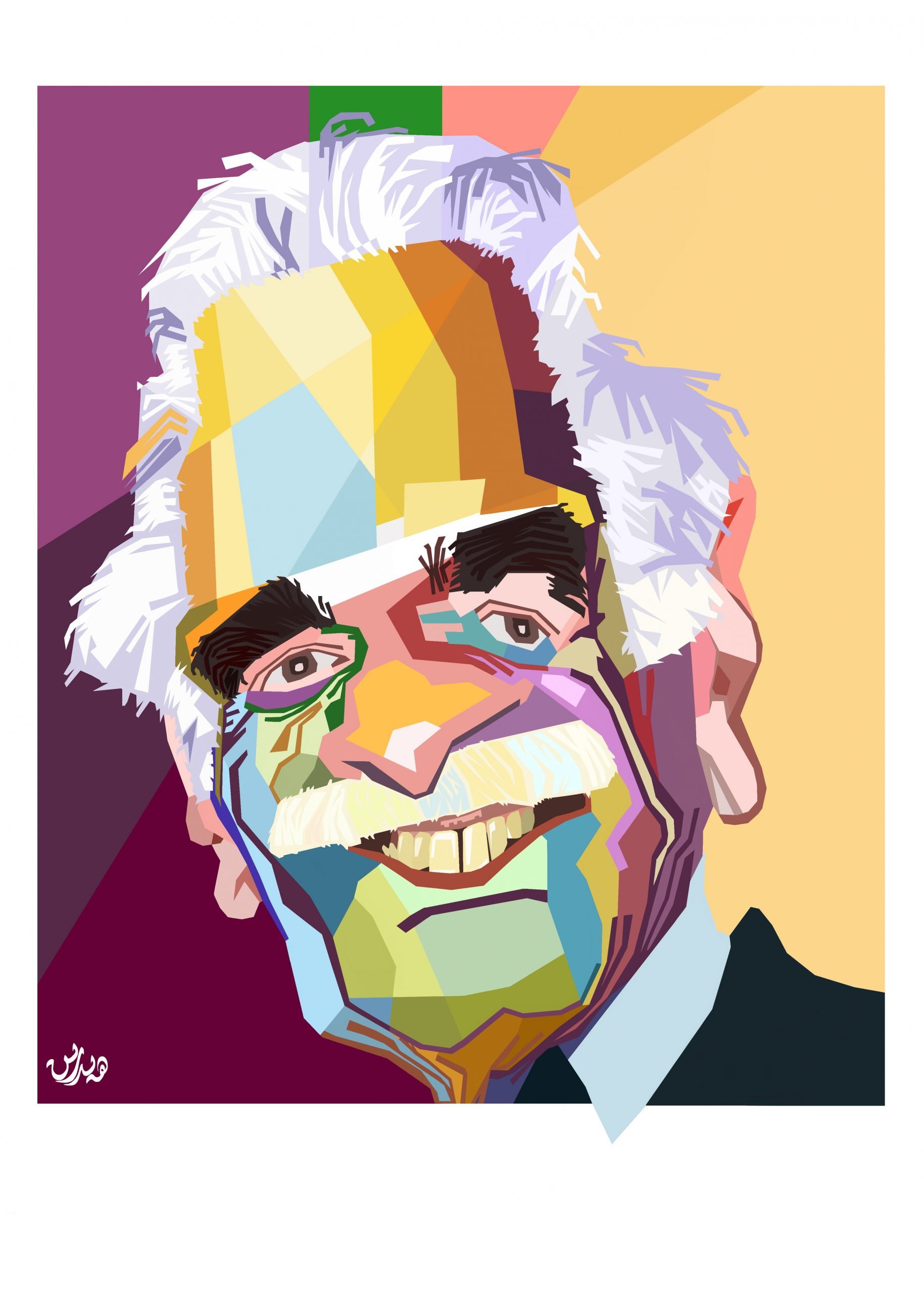 Caricature of Omer Elsharif (10 April 1932-10 July 2015) the famous movie actor, Omar Sharif was an Egyptian film and television actor. He began his career in his native country in the 1950s but is best known for his appearances in both British and American productions. His films included Lawrence of Arabia, Doctor Zhivago, and Funny Girl, I think this is the first time that making caricature by this style, which is known as (wrap) style, especially in the middle east countries. 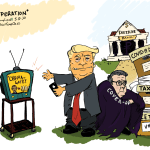 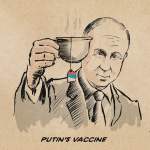