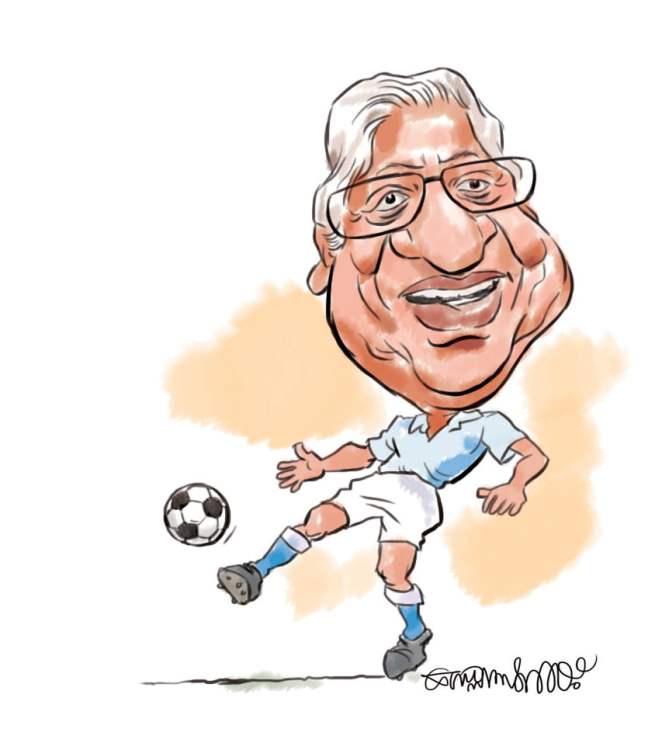 Subimal Goswami was an Indian professional footballer who played as a striker or winger, captained both the Mohun Bagan club and the Indian national team. Popularly known as Chuni Goswami, he scored nine goals in 30 international appearances. 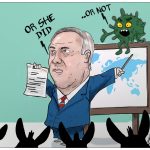 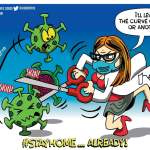