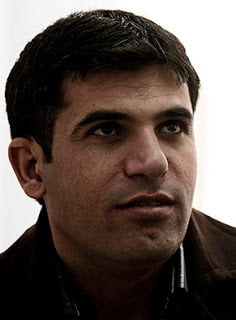 Positions and responsibilities:
The person in charge in the assembly of visual arts from 2004 and representative of the world cartoon organization (echo) in lorestan from 2005 up to now.
To be the judge of the first student festival of visual arts in shahre kord (2005) 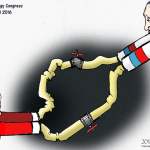 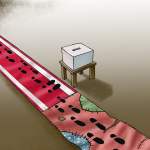