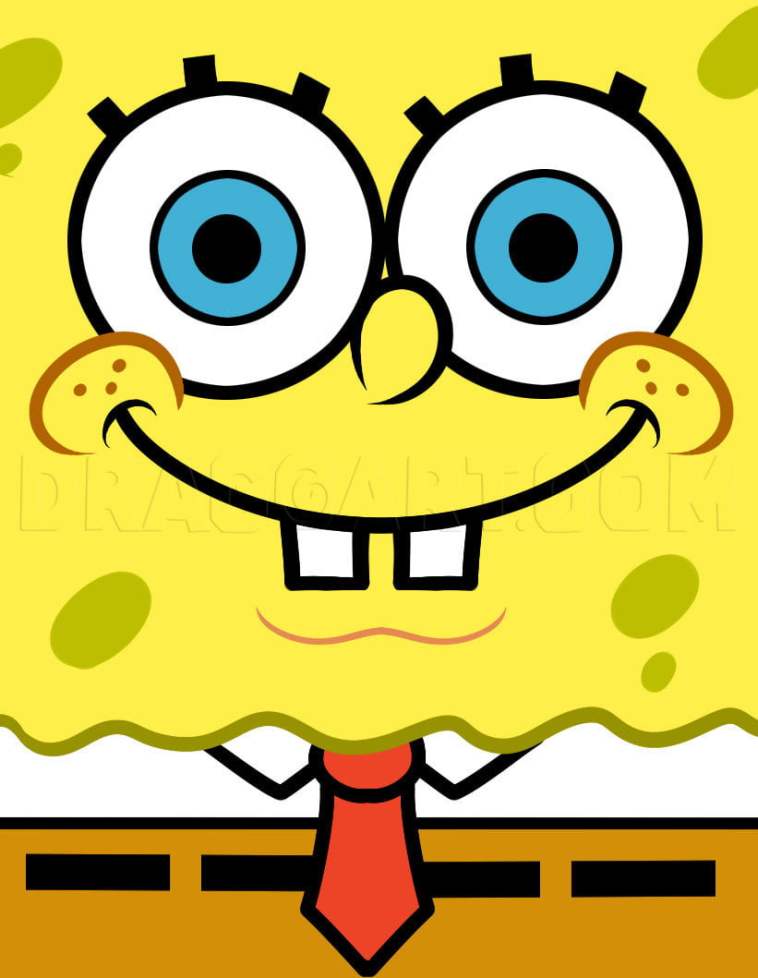 How to Draw Spongebob Easy

Well, I have come to the last of my tutorials for the day, which means you will not be hearing from me until tomorrow. I did however have a lot of fun in the chat room with those of you that joined me, as well as other Dragoart members. I removed the vail and showed my face on camera so it could be a much more exciting experience as I chatted with you all. For the last tutorial I will be showing folks “how to draw Spongebob easy”, step by step.

Even though Spongebob is such a simple character to draw in general, he is still somewhat hard to replicate if you are a novice artist. I think it’s due to the fact that he is block-shaped and as you know drawing blocks can be hard for some people.
With this tutorial, I excluded the body and made a more poster-like drawing of Spongebob that only included the face, eyes, and mouth. You will however draw some of the clothes as his shirt, tie and pants are viewable.

The most important thing here is that you will be able to draw Spongebob easily no matter what. So what do you say I float out of here so you can get busy at becoming great? Adios mi amigos and enjoy the rest of your drawing day! 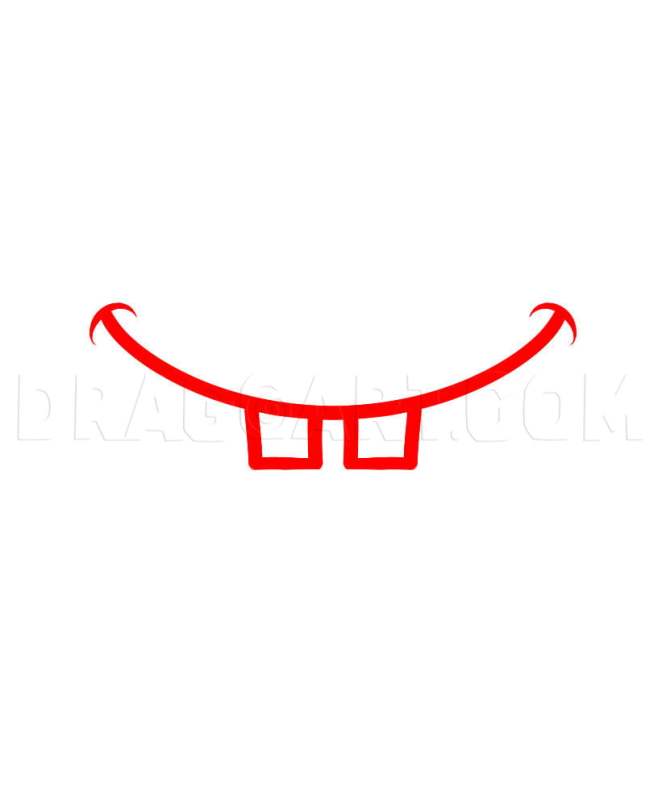 When I started this drawing I began with Spongebob’s mouth. So what I want you guys to do is draw his smile like so, and then draw two small square teeth. Add some dimples at the ends of the mouth line as well. 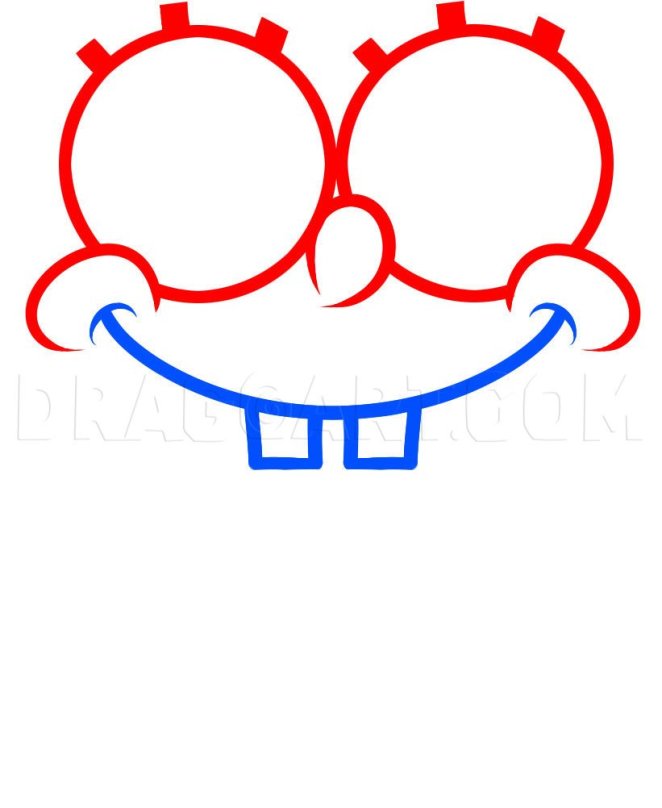 Next, draw two medium-sized circles for his eyes, as well as the cheek bumps, nose, and block-like lashes. There should be three thick, bold lashes on each eye.

Draw Spongbob’s iris’ and color in his pupils like so, then draw the freckles as well as the simple wavy line which is just a part of his chin.

Next, we will be working on his clothes that are visible. Draw a line that is rippled, squiggly, wavy or whatever you want to call it, and then at the bottom of this line, you will need to draw the collar of his shirt as well as his tie. Make sure to draw the tie and collar folds in the center of his body or face.

Lastly, you will now draw Spongebob’s pant line like so, and you can use a ruler for this part if you have trouble withdrawing straight lines. When that is done draw the four rectangular shaped dashes for his belt, then color them in solid. Erase the mistakes and you are done.

Here is what your finished drawing of Spongebob Squarepants should look like when you are all done. Now take the time to color him in.

Learn also: How to Draw Chibi Anna from Frozen. 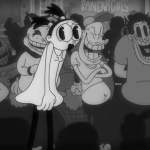 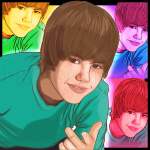