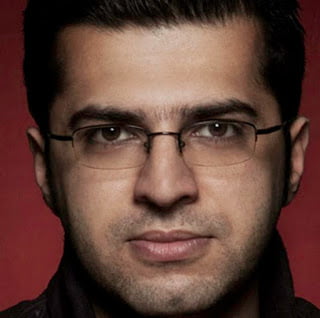 I was born in1985 in IRAN and I live in Lahidjan in the north of Iran.
I am graduated in surveying. I learned cartoon self-teaching and I have been drawing a cartoon for 14 years. Now I`m working for newspapers and news sites in Iran and also I participate in the international contest. I’ve won 16 international and several domestic awards so far. 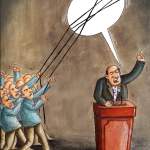