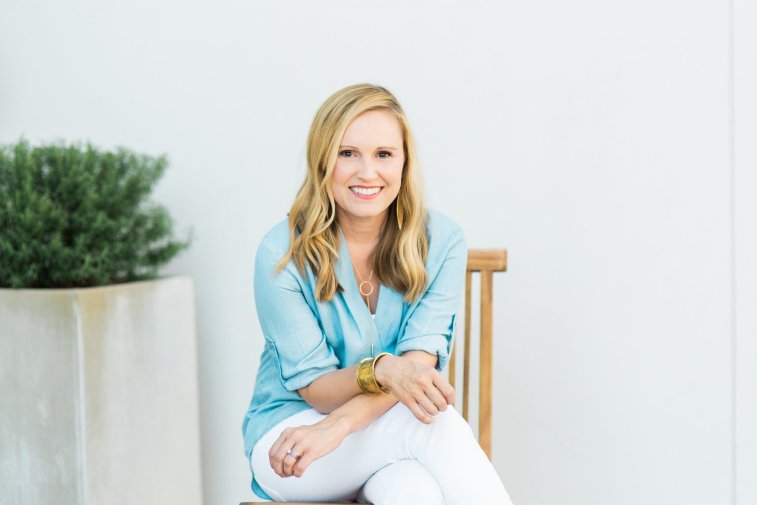 Jenny Allen is a journalist and writer. Formerly a staff reporter at Life; has also performed as a stand-up comic in New York.

Contributor to periodicals, including the New York Times, New York, and Esquire; a contributing editor at Good Housekeeping. 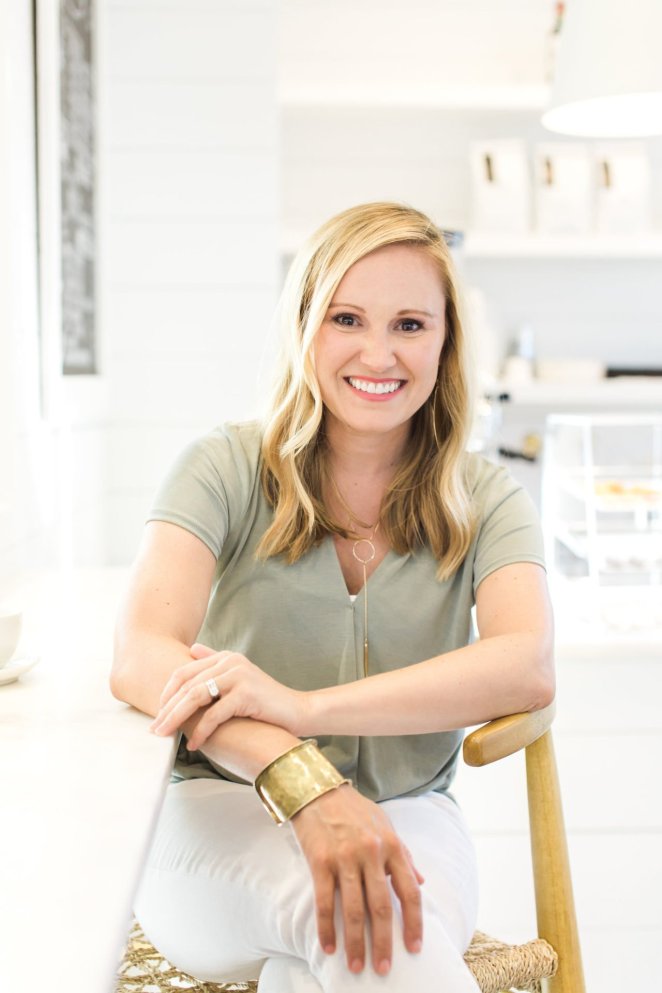 “I had this notion for a story,” Jenny Allen told National Public Radio (NPR) contributor Susan Stamberg in an article that appears on the NPR‘s Web site. “It was just a little yarn that occurred to me in a perhaps fey way. I didn’t know what form it would take.” The final form her idea did take is titled The Long Chalkboard and Other Stories, illustrated by world-renowned cartoonist Jules Feiffer, Allen’s husband, and a Pulitzer Prize winner.

The Long Chalkboard and Other Stories are composed of three fables aimed at the modern adult reader. Focusing on city dwellers, the fables feature a young mother in an apartment building where she is viewed as a tabula rasa, a fight between children’s book authors, and a chili recipe so bad that it makes a woman famous. Terry England, writing in the Sante Fe New Mexican, noted that the author’s “fables are satirical and clever, with enough humanity to hold our interest.” 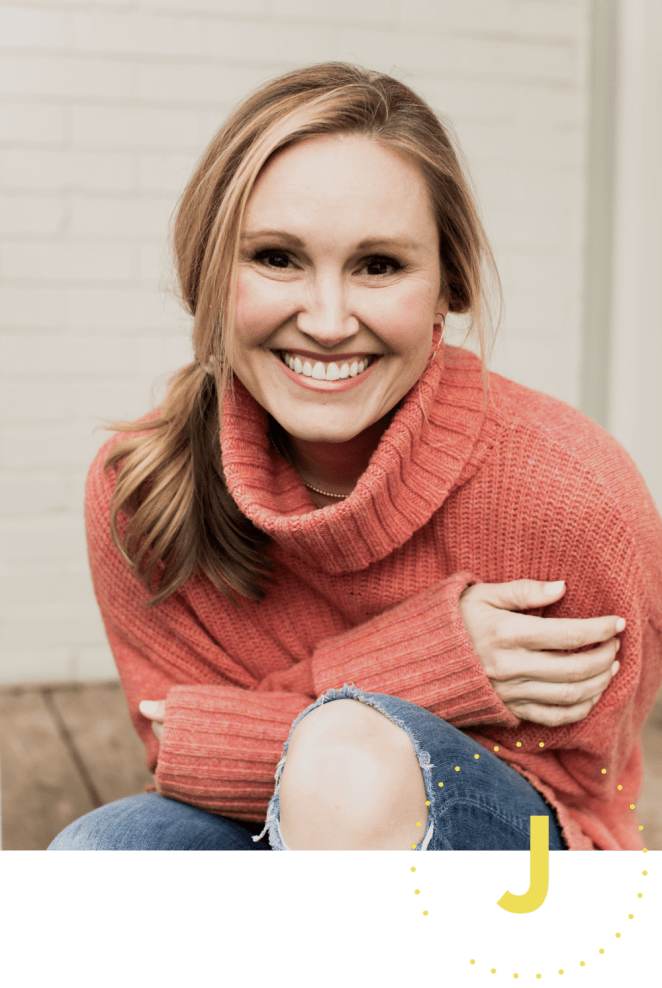 Publishers Weekly, September 18, 2006, review of The Long Chalkboard and Other Stories, p. 43. 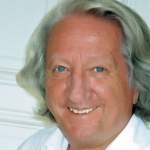 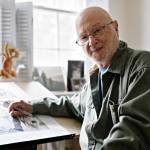