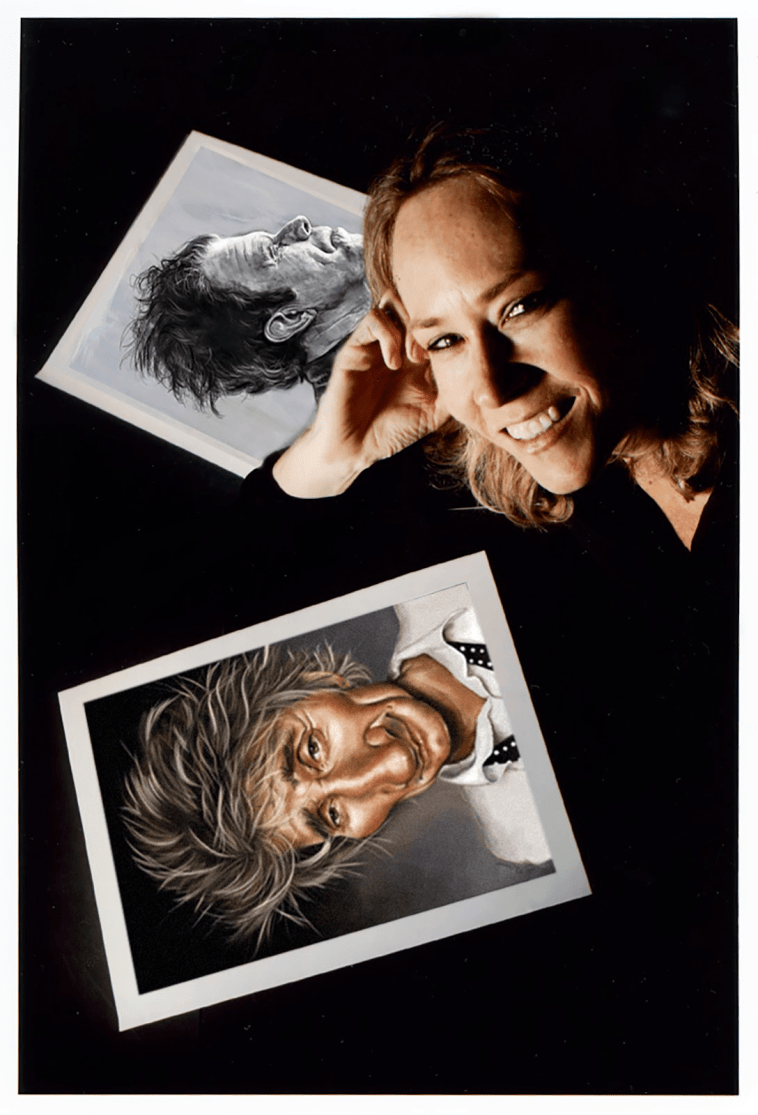 Judy Nadin is an award-winning caricaturist, illustrator & portrait artist. She studied Fine Arts painting at Newcastle Tafe & is a member of the Australian Cartoon Association. Her work has been involved in several exhibitions, most recently the “Celebrating Women, the art of Judy Nadin” exhibition at the Bunker Cartoon Gallery in 2016. Judy works out of her studio in Newcastle, Australia. 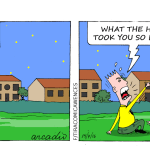 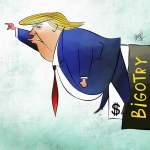