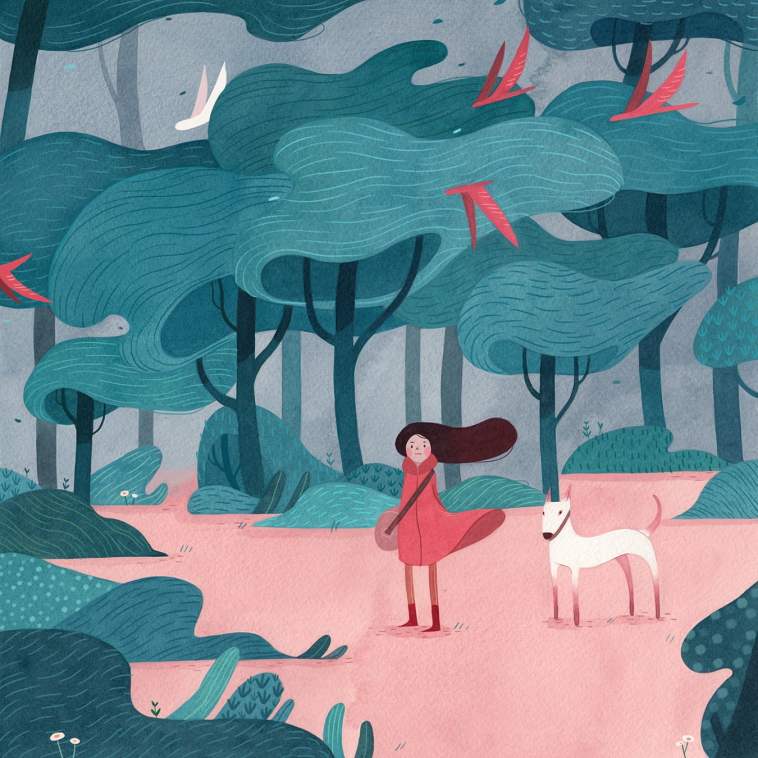 Definitions of Illustration; An illustration is a decoration, interpretation or visual explanation of a text, concept or process, designed for integration in published media, such as posters, flyers, magazines, books, teaching materials, animations, video games, and films. An illustration is typically created by an illustrator. The illustration also means providing an example; either in writing or in picture form.

n.
c.1400, “a shining;” early 15c., “a manifestation;” mid-15c., “a spiritual illumination,” from Old French illustration “apparition, appearance,” and directly from Latin illustrationem (nominative illustratio) “vivid representation” (in writing), literally “an enlightening,” from past participle stem of illustrare “light up, make light, illuminate;” figuratively “make clear, disclose, explain; adorn, render distinguished,” from assimilated form of in- “in” (see in- (2)) + lustrare “make bright, illuminate,” related to lucere “shine,” lux “light” (see light (n.)). The mental sense of “act of making clear in the mind” is from the 1580s. Meaning “an illustrative picture” is from 1816.

The illustrations of medieval codices were known as illuminations and were individually hand-drawn and painted. With the invention of the printing press during the 15th century, books became more widely distributed, often illustrated with woodcuts.

During the 16th and 17th centuries in Europe, the main reproduction processes for illustration were engraving and etching. In 18th Century England, a notable illustrator was William Blake (1757–827), who used relief etching. By the early 19th century, the introduction of lithography substantially improved reproduction quality.

Contemporary illustration uses a wide range of styles and techniques, including drawing, painting, printmaking, collage, montage, digital design, multimedia, 3D modeling. Depending on the purpose, an illustration may be expressive, stylized, realistic or highly technical.

The illustration as fine art

Oberon, Titania, and Puck with Fairies Dancing by William Blake (1786)
In the art world, illustration has at times been considered of less importance than graphic design and fine art.

Today, however, due in part to the growth of graphic novel and video game industries, as well as increased use of illustration in magazines and other publications, illustration is now becoming a valued art form, capable of engaging a global market.

Definitions of Illustration, Research and Written by Arifur Rahman 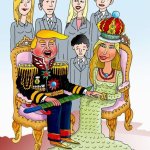 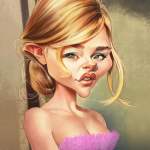