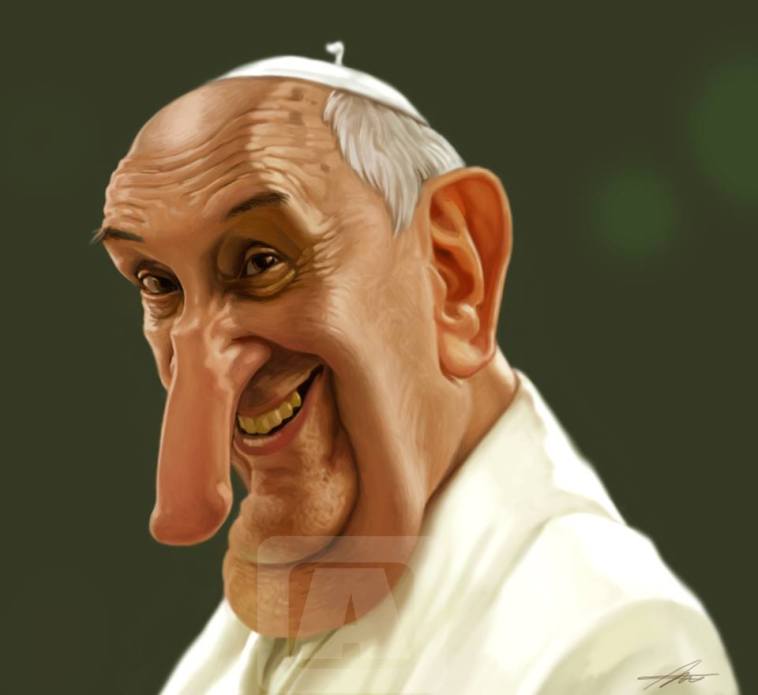 Definitions of Caricature: A caricature is a rendered image showing the features of its subject in a simplified or exaggerated way through sketching, pencil strokes, or through other artistic drawings. In literature, a caricature is a description of a person using exaggeration of some characteristics and oversimplification of others.

In art or literature, the portrayal of an individual or thing that exaggerates and distorts prominent characteristics so as to make them appear ridiculous. A caricature is commonly a medium for satire.

A picture, description, or imitation of a person or thing in which certain striking characteristics are exaggerated in order to create a comic or grotesque effect.

make or give a comically or grotesquely exaggerated representation of (someone or something).

He was caricatured on the cover of TV Guide.

n.
1748 (figurative), 1750 (literal), from French caricature (18c.), from Italian caricatura “satirical picture; an exaggeration,” literally “overloading,” from caricare “to load, exaggerate,” from Vulgar Latin carricare “to load a car”. The Italian form had been used in English from the 1680s and was common 18c.
v.
1749, from caricature (n.). Related: Caricatured; caricaturing.
Caricature of Pope Francis by Angineer Ang, Seoul, South Korea
Definitions of Caricature Research and Written by Arifur Rahman 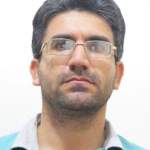 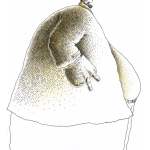