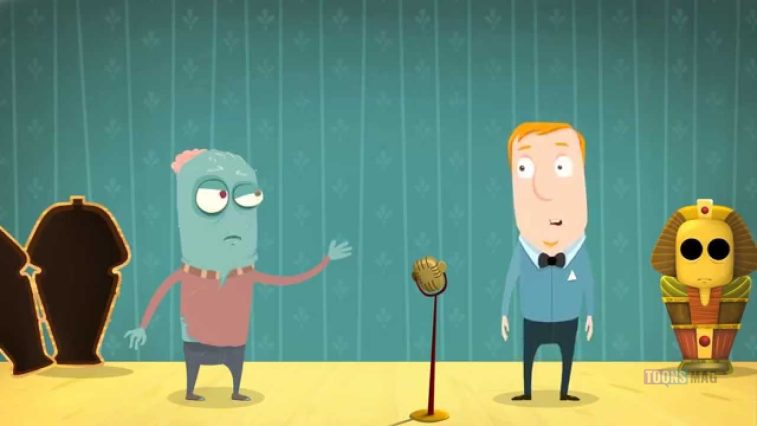 There seems to be a lot of confusion as to what animation is. It may have a lot to do with history and the unclear terminology associated with different types of media. Let’s just start with the basic definition of the word. Depending on your source of information and associated language, the word “animate” alludes to the concept of life, to give life to, to breathe, soul, spirit, wind, the action of breathing, the illusion of life. What we have lost in the definition of animation is that soul.

Animator versus Cartoonist: The term cartoon refers historically to one drawing in a print form with a visual or written punch line. Many times the term cartoon is used synonymously with animation. This came from the old days of the Saturday morning “cartoons” which were animated half-hour programs. An animator is not the same as a cartoonist. A cartoonist is an artist who creates a series of one or more panels generally for humor within a publication like a newspaper.

The next level beyond the cartoonist is the comic book or graphic novel. A comic book or graphic novel reaches a whole new level of art and story structure. The art and story within that realm have the added pressure of scrutiny and pacing when the reader has the time to look over each line, view, and appreciate the composition and impact of each image.

Multimedia use of Animation: Multimedia presentations have embraced animation as a means for demonstrating or explaining concepts or simulating a situation. Because the standard educational or board meeting was (and can be) so boring, presenters started to use animated scene transitions and product operation simulations to stimulate interest in the audience. This is another example of the blur between media and its use. Powerpoint presentations and slide transitions between scenes or concept boards are an editing technique not animation per se and should not be considered true animation. Live-Action versus Animation: The question becomes one of whether or not two cubes colliding in a logo with glows and sparks and smoke constitutes animation. If one defines animation as pure motion, then perhaps the recording of this graphic sequence of images may satisfy the definition. However, if one uses this as the definition of animation, then what is live-action? Who is to say that taking two boxes, rolling them down the hill to collide with each other, setting them on fire, and adding dry ice and laser light effects is not also animation?

Conclusion: It comes back to that little thing about life, the illusion of life, the creation of something whereby the viewer has the suspension of belief that when they view a series of drawings or renderings of a character. Did they feel that this “being” had a life of its own, that it had feelings, an emotion, or a soul? The animation should be the creation of something that has the illusion (and emotion) of life.

If you want the mere image sensation of graphics that are moving colors back and forth, you could just purchase a lava lamp. When you create an animation segment, really put yourself in the viewing seat of your audience. Creating a movement for the sake of movement just adds visual noise to an already cluttered world. Watch and learn from the magician who uses well-defined staging and lighting to create an illusion and believable emotion within that sequence. Create and show some soul in your animation.

I hope now you know What is Animation? 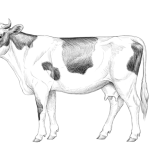 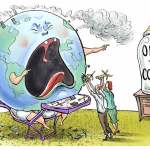