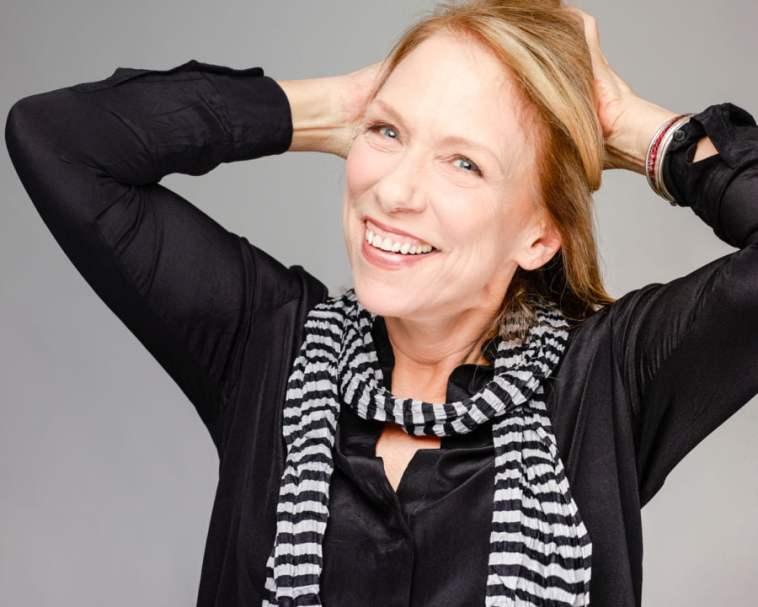 Liza Donnelly is a cartoonist and writer with The New Yorker Magazine, and resident cartoonist at CBS News. She also writes for the New York Times, Forbes.com, and Medium. She has been profiled globally in numerous publications and her work has been exhibited around the world. Donnelly received an honorary doctorate from the University of Connecticut, where she delivered the commencement address to the Graduate School ceremony.

Donnelly is a Cultural Envoy for the US State Department, traveling around the world speaking about freedom of speech, cartoons, and women’s rights. As a public speaker, Donnelly has also spoken at TED (Technology Entertainment and Design), the United Nations, and The New Yorker Festival, the Thurber House, and the American Association of Editorial Cartoonists annual convention, Vassar College, Bard College, Brown University, The Omega Institute, The Society of Illustrators, The Museum of Cartoon and Comic Art, The Norman Rockwell Museum, among other places. Donnelly was profiled on CBS Sunday Morning and NBC and has been interviewed on radio and in numerous magazines.

Donnelly is the author/editor of sixteen books and was a finalist for the Thurber Prize for American Humor. She wrote the critically acclaimed history, Funny Ladies: The New Yorker’s Greatest Women Cartoonists and Their Cartoons.

Liza Donnelly is a charter member of an international project, Cartooning for Peace, helping to promote understanding around the world through humor; and is one of the founding members of USA FECO, the US chapter of the international cartoonists’ organization FECO. She has curated several exhibits of international cartoonists, here and abroad. Donnelly taught at Vassar College and the School of Visual Arts and is a member of PEN, the American Association of Editorial Cartoonists and the National Cartoonist Society. She is the recipient of an honorary degree from the University of Connecticut, a Reuben Award from the NCS, the Salon St. Just, France International Prize, the Woman of Distinction Prize from the American Association of University Women; and was a member the jury of the World Press Cartoon Prize in Lisbon, the Cartooning for Peace Prize in Geneva in 2012 and 2014, and the Aydin Dogan International Cartoon Competition in Istanbul, Turkey. Her cartoons are in the Library Of Congress Prints and Drawings Collection, the Society Of Illustrators Collection and private collections.

She lives in New York with her husband, New Yorker cartoonist Michael Maslin. 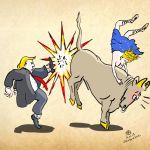 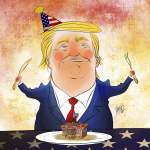