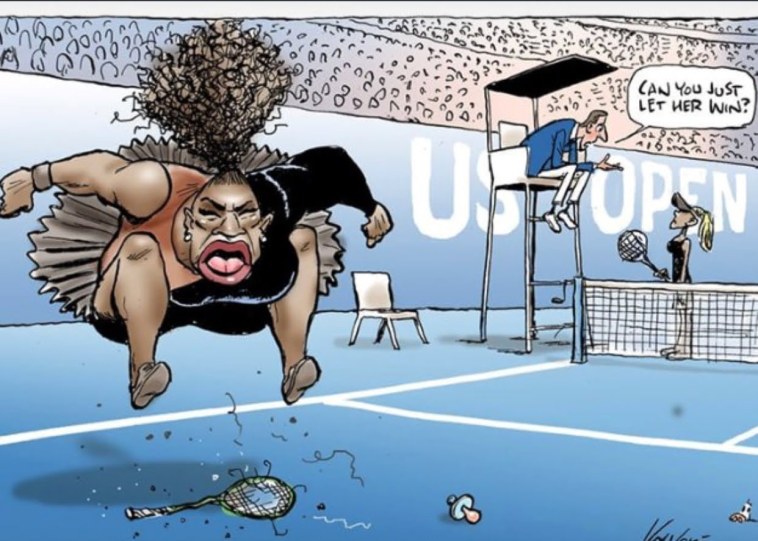 ‘Repugnant, racist’: News Corp cartoon on Serena Williams condemned.
The cartoon by Mark Knight, published in Rupert Murdoch’s Herald Sun tabloid on Tuesday, depicted the tennis star having a tantrum on the court at the US Open after she lost to Naomi Osaka on Saturday. The depiction of Osaka has also been criticised as making her appear as a “white woman”. 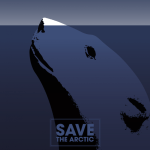