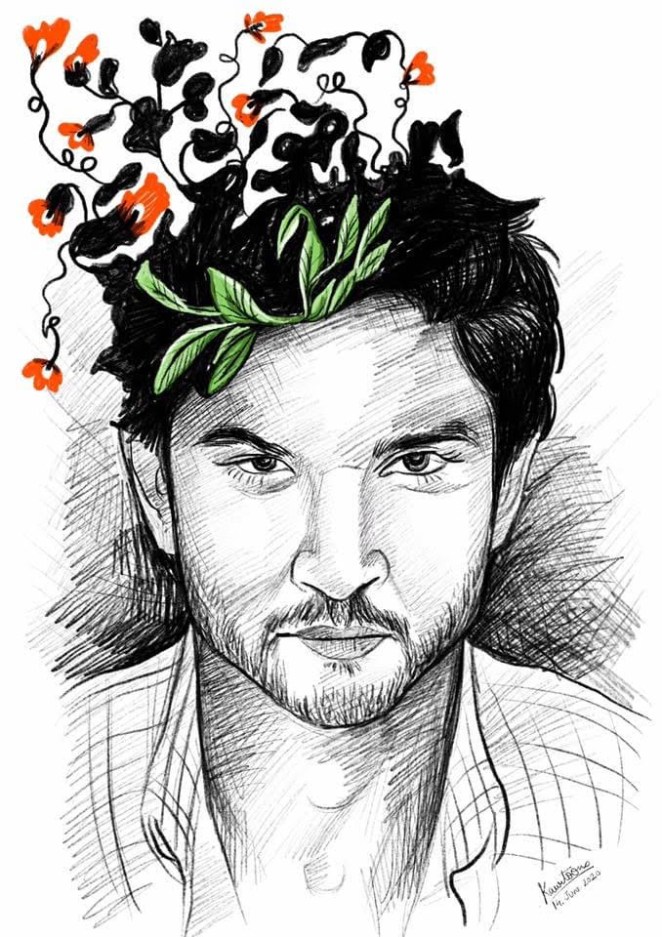 Former Visual Producer at hindustantimes from 2010-2020. I have cartooned since I was a kid and drew on the floor and the walls. 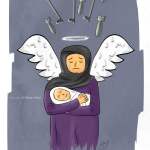 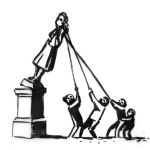