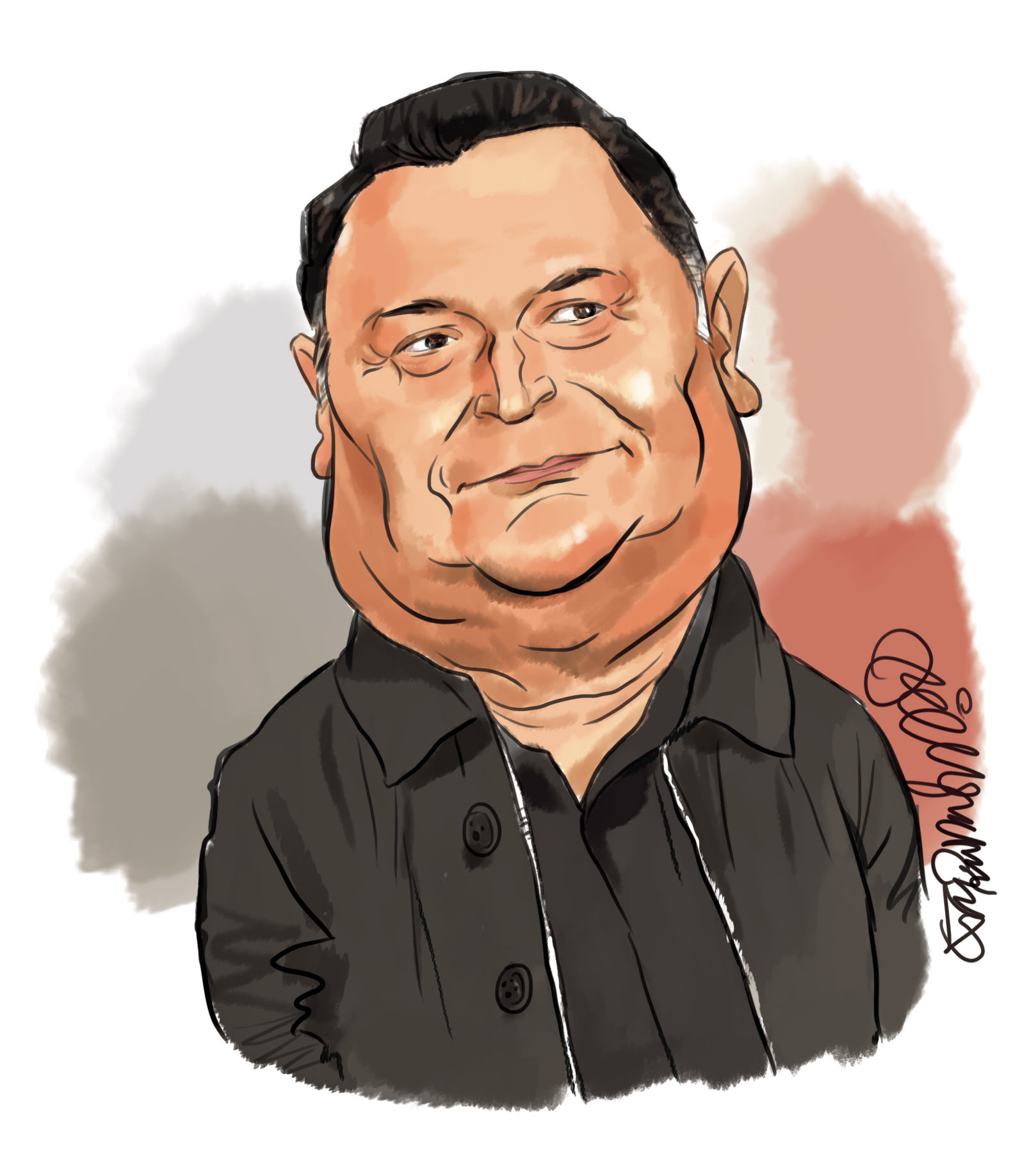 Rishi Raj Kapoor (4 September 1952 – 30 April 2020) was an Indian actor known for his work in Bollywood. Born into the Kapoor family, he made his debut, as an adolescent, in his father Raj Kapoor’s film Mera Naam Joker (1970), for which he won the National Film Award for Best Child Artist. 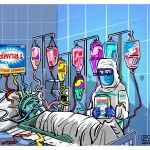 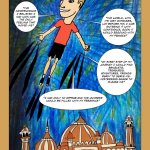