Joaquin Phoenix in Joker, pencils on paper by Frank

Joaquin Rafael Phoenix is an American actor and producer. He has received numerous awards and nominations, including an Academy Award, a Grammy Award, and two Golden Globe Awards. As a child, Phoenix started acting on television with his brother River and sister Summer. His first major film role was in SpaceCamp. See also: Caricature of Boris Johnson. 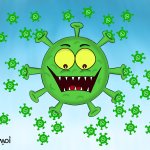 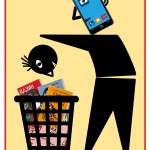