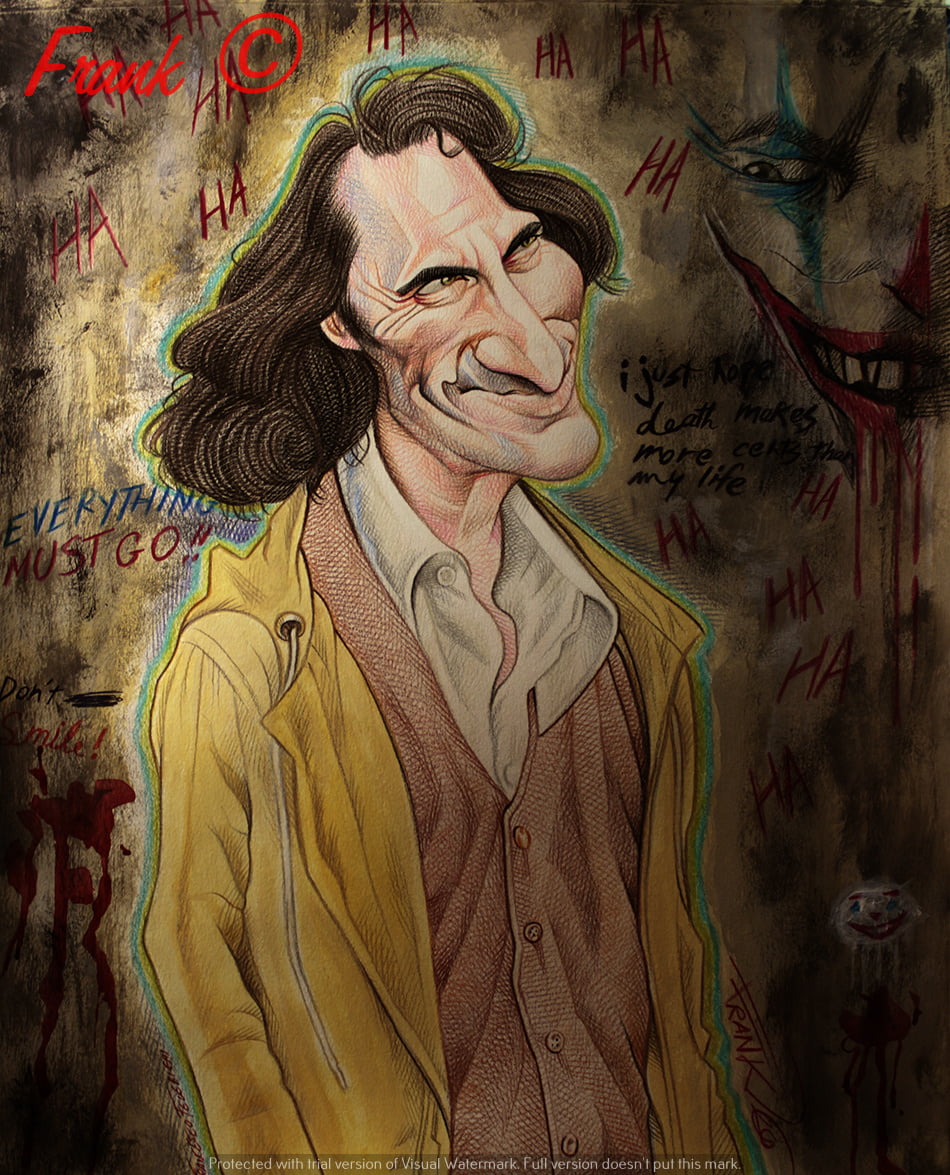 Caricature of Joaquin Phoenix, Arthur in Joker, pencils on paper, by Frank. Joaquin Rafael Phoenix is an American actor and producer. He has received numerous awards and nominations, including an Academy Award, a Grammy Award, and two Golden Globe Awards. As a child, Phoenix started acting on television with his brother River and sister Summer. His first major film role was in SpaceCamp. 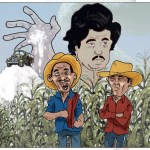 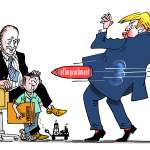