Serge Chapleau is a Canadian political cartoonist from the province of Quebec. Chapleau, of course, is the award-winning political cartoonist at La Presse. He was born December 5, 1945, he is also the man behind those brilliant computerized puppet caricatures that appear in the popular French-language television show Laflaque.

Serge Chapleau was born in Montreal, Quebec, the youngest in a family of seven children, Serge Chapleau grew up in a blue-collar neighborhood in Montréal, where his childhood kingdom was the back alley of rue Drolet.

After studying painting and graphic art at the School of Fine Arts in Montreal, Chapleau created in 1971 a caricature of the songbook Gilles Vigneault for Perspectives, a weekly paper distributed with the Saturday Editions of several Quebec dailies.

During the following years, Chapleau collaborated in several other publications, such as Montréal-Matin, Week-End, Actualité and Nous. Following Le Devoir in 1985, he worked at Le Matin in 1987, and 7 Jours from 1989 to 1992. After a return to Le Devoir in 1991, he became in 1996 a cartoonist at La Presse, a post that he continues to occupy.

Since 2004, his puppet character Gérard D. Laflaque returned to television in CGI form on Et Dieu créa Laflaque. He and fellow Montreal cartoonist Terry Mosher were the subjects of a 2003 documentary film, Nothing Sacred, directed by Garry Beitel. Chapleau suffers from Dupuytren’s contracture, a hand disease in which the formation of scar tissue under the skin of the palm causes fingers to curl inward and lose the motion of the tendons’ ability to grip.

For more than two decades Serge Chapleau has been a finalist at the National Newspaper Awards of the Canadian Association of Newspapers in the Editorial Cartooning category; to date, he has won the award on seven separate occasions.

Since 1993, Éditions du Boréal has published an annual collection of his best caricatures, L’année Chapleau. From May 22, 1997, to September 20, 1998, the Musée McCord presented an exhibit on the works of Chapleau Aislin, Aislin &Chapleau Caricatures. He was named a Member of the Order of Canada in 2015.

Chapleau and I have been friends for more than 40 years. As he says: “When we first met, we were both young and crazy. Now, we’re old and crazy. Despite differences in our respective communities, Terry and I find common ground because we both love Montreal and its incredible diversity.” 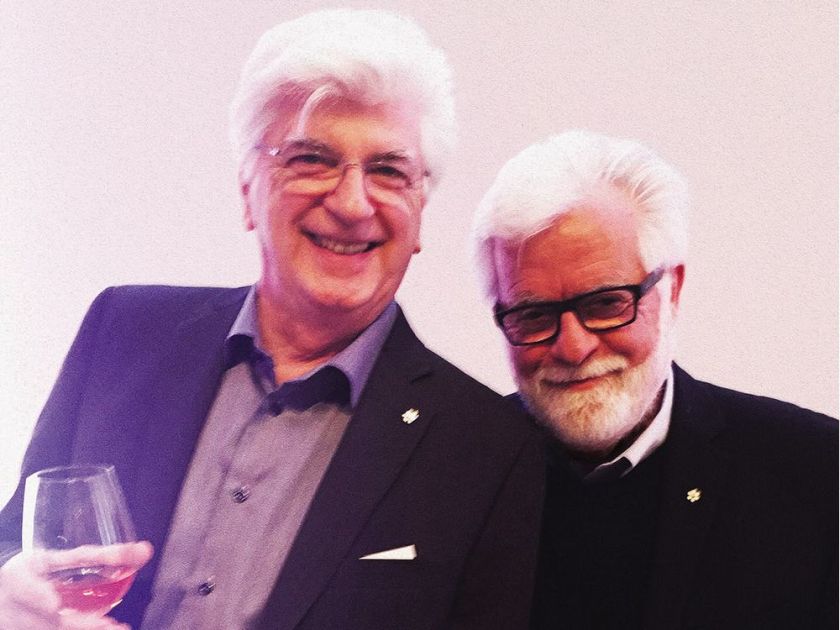 The McCord Museum has recognized this shared love of community. It recently celebrated my 50 years of cartooning with a retrospective exhibition and will do the same for Chapleau’s work in three years. 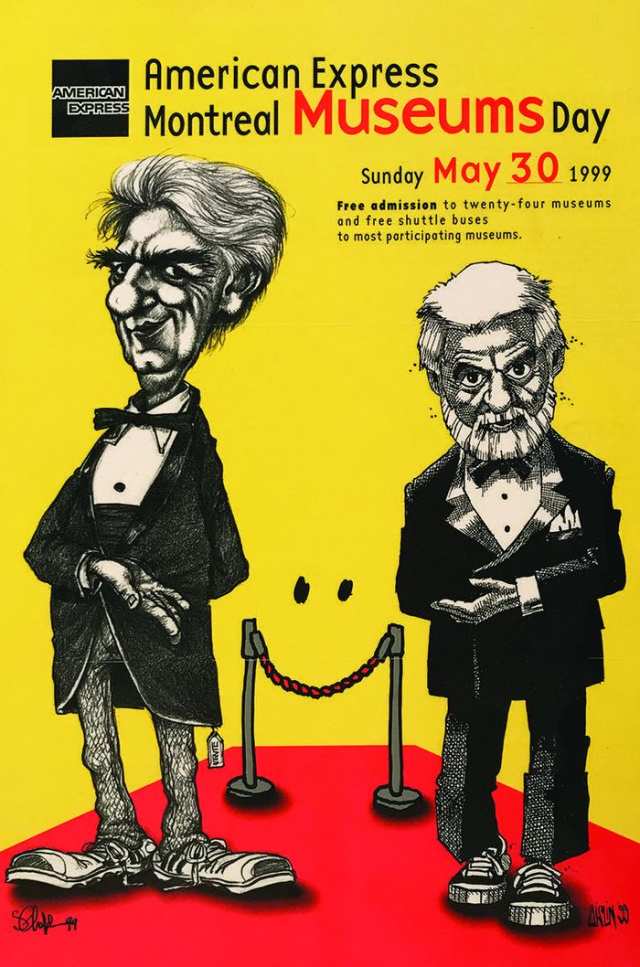 Chapleau and I come from a long tradition of political cartooning in Montreal, both in English and in French. Names like Henri Julien, Arthur Racey, Albéric Bourgeois, Robert LaPalme, Ed McNally, Normand Hudon, John Collins, Jean-Pierre Girerd and Berthio (Roland Berthiaume)come to mind. 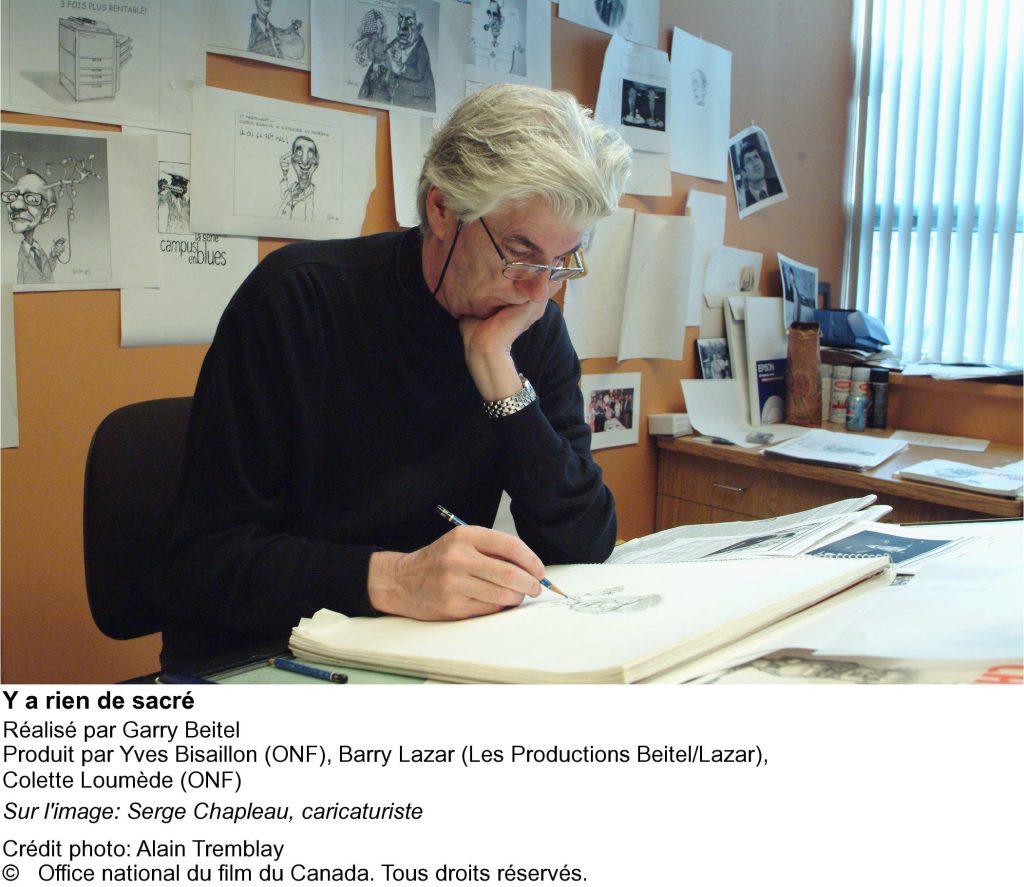