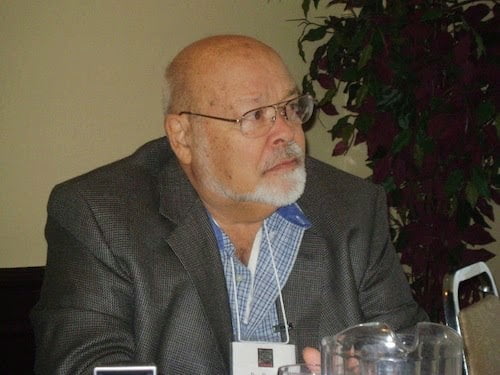 I know Robert Russell, the founder of Cartoonist Rights Network Int. since 2003, the year that I accepted the risky responsibility of being Iranian affiliate leader. for many cartoonists, he is the fellow who helps cartoonists when they were most in need. For some of them, he helped save their life. Bro has had a serious case of kidney failure for the last few years. He is now on kidney dialysis in order to keep him alive from week to week. He has to go for a dialysis treatment three times a week, 52 weeks a year, and it is keeping him alive. When I found this out after a conversation with him I promised that I would do anything I could to help him find a kidney donor. That’s what I’m trying now. To get right to the matter, if you know of anyone who has ever mentioned a willingness to donate a kidney to help keep someone alive then now is the time. While dialysis keeps a person alive it also shortens a person’s life from anywhere from 10 to 20 years. Here are some facts that Bro sent me. Three years ago his wife gave him one of her kidneys but he was infected by a virus and it only lasted for eight months. Then he had to go on dialysis again. He said living for those short months with her kidney working inside him “was like getting my life back again”. Here are some facts about donating a kidney: While Donor has to be in good health to donate a kidney, he/she doesn’t have to be either that young nor does he/she has to be the same blood type. The donor would have to go through some blood tests at a local hospital to be screened. It is extremely rare that a kidney donor ever has problems related to having only one kidney. Donor’s remaining kidney grows into the size of almost 2 kidneys and does the work of both very easily. Donating a kidney involves a 2 to 3-day stay in the hospital in the US, and a recovery period of about one month. The recovery period is really time for donor’s kidney to adjust, and they recommend donor don’t drive a car or lift any heavy weights for a few weeks. The operation itself makes a very small opening in donor’s stomach wall and there’s very little pain involved. Bro and his wife Hemamalie are willing to pay for donor’s airfare up and down to the US for the operation, and the donor can remain as a guest in their house while he/she recovers. It is against the law in the United States to pay anyone for a donated kidney. It has to be a voluntary act. Bro will be willing to answer any more questions anybody would like to ask about helping him. Please get back to me or directly to Bro right away if there’s any possibility of donating a kidney. He has saved so many people’s lives and kept so many of cartoonists working and living free.
Kianoush Ramezani 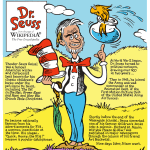 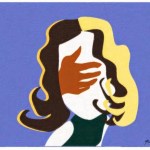