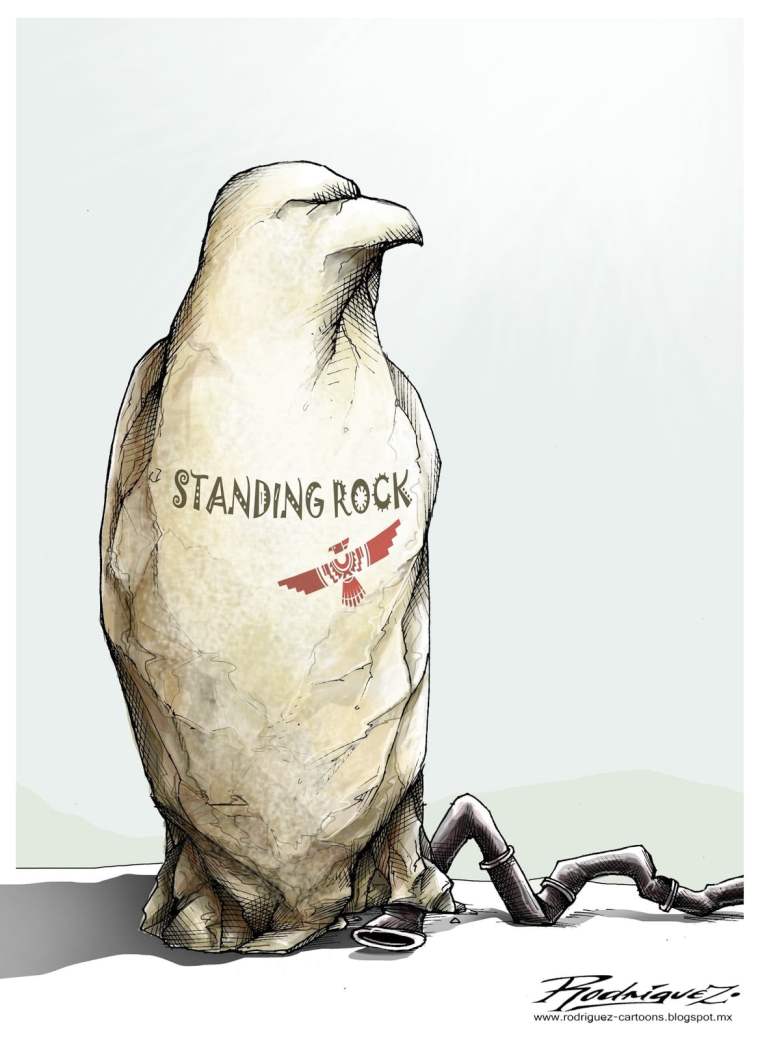 The Army Corps of Engineers will not grant the permit for the Dakota Access pipeline to drill under the Missouri river, the army announced on Sunday, handing a major victory to the Standing Rock Sioux tribe after a months-long campaign against the pipeline. 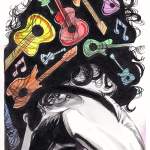 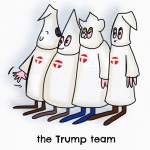