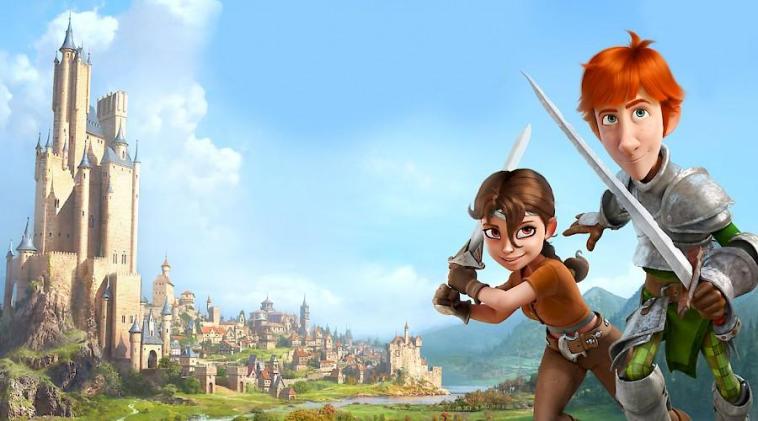 Justin and the Knights of Valour (Spanish: Justin y la espada del valor) is a 2013 English-language Spanish 3D computer-animated fantasy film whose working title was Goleor: The Scales and the Sword. It is the story of a boy named Justin, who wants to become a knight like his grandfather Sir Roland. It was produced, created, developed and animated by Kandor Graphics, the second of their two animated films (the first was the 2008 film, The Missing Lynx). It was produced by Antonio Banderas, Marcelino Almansa, Kerry Fulton and Ralph Kamp. It was written by Matthew Jacobs and Manuel Sicilia with music by Ilan Eshkeri. It was edited by Claudio Hernández and directed by Manuel Sicilia. Sony Pictures Entertainment distributed it in Spain and Entertainment One in the United Kingdom.

Today I will share with you the character and background drawings from the production. 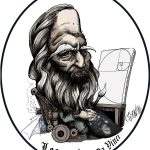 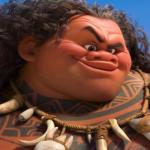