The Original Story – The Kimba VS Simba Controversy

When ‘The Lion King’ was released in 1994, a controversy erupted over the alleged appropriation of the 1960s anime series ‘Kimba the White Lion,’ created by Japan‘s “God of Manga,” Osamu Tezuka. Twenty-five years later, fans of Tezuka say Disney still has some explaining to do. 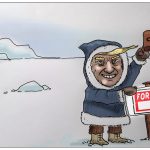 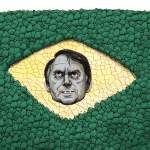